The justice secretary has said that the family of a prisoner who died after being restrained while behind bars deserve a full apology.

Allan Marshall was being held on remand at HMP Edinburgh in March 2015 when he suffered a cardiac arrest during a lengthy struggle with staff, during which he was dragged face down and feet first by prison officers.

A sheriff has already described his death as "entirely preventable" after a fatal accident inquiry (FAI).

Justice Secretary Humza Yousaf, who has previously said he will meet with Mr Marshall's family, said such incidents cannot be allowed to happen in the future and "certainly won't under my watch".

He told the Daily Record: "I read the report several times and I watched the CCTV. It's horrific. It's harrowing.

"From a human level, this is beyond a tragedy. This should not have happened. I am meeting Allan's family and they deserve an apology. The family are due that.

"There will be no intent to justify what happened to Allan in our care."

After the FAI, Sheriff Gordon Liddle said there were "instances when better training of SPS staff could have made the difference".

He concluded: "I am satisfied that the evidence which has been led in this inquiry amply demonstrates that Mr Marshall's death was entirely preventable."

The Scottish Prison Service (SPS) is currently considering 13 recommendations made after the FAI.

Earlier this week, Mr Yousaf told MSPs at Holyrood that the SPS was "rightly reflecting" on the findings of the FAI and its 13 recommendations.

In addition, he said SPS bosses would seek expert, external advice as part of a review into the use of control and restraint procedures. 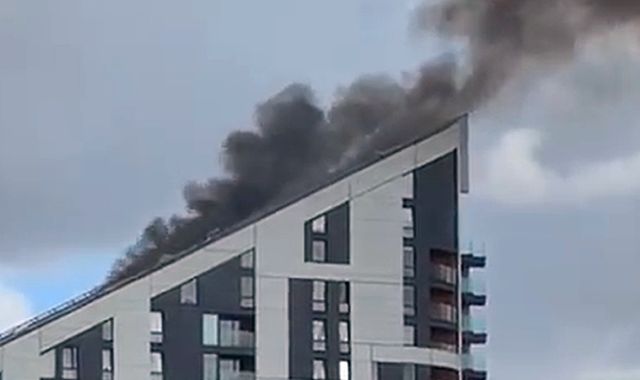