A pensioner is recovering after a fire was deliberately started at her North Lanarkshire home in the early hours of Tuesday morning.

The 73-year-old was woken up at about 4am by her smoke alarm at the property on Woodstock Drive, Wishaw.

She went into the hallway and found the carpet at the front door was alight.

The woman managed to get out of the door and alert a neighbour, who called emergency services.

Police said she was left badly shaken by the "shocking" incident, which they are treating as wilful after a joint investigation with the Scottish Fire and Rescue Service.

Detective Constable Gerry Hattie said: "To deliberately start a fire at the door of an elderly woman is absolutely shocking and extensive inquiries are under way to find the despicable individual or individuals involved.

"There is no apparent reason why this woman would have been targeted and thankfully she had a working smoke alarm to alert her to what was happening.

"She has been left extremely frightened and upset, and I am calling on anyone who can assist us in finding out who is responsible to please come forward.

"The victim's upper flat is accessed directly by stairs outside the property and I would appeal to anyone who was in the area of Woodstock Drive in the early hours of this morning, and noticed anyone hanging around or acting suspiciously, to get in touch."

He added: "I would also urge any motorists with dashcams who were in the vicinity to check their footage in case they have captured anything which could be of significance, such as someone running away or a car driving at excess speed.

"Anyone with information is asked to contact Wishaw CID via 101, quoting incident number 0323 of Tuesday April 2 2019.

"Alternatively, you can call Crimestoppers on 0800 555 111 where details can be given in confidence." 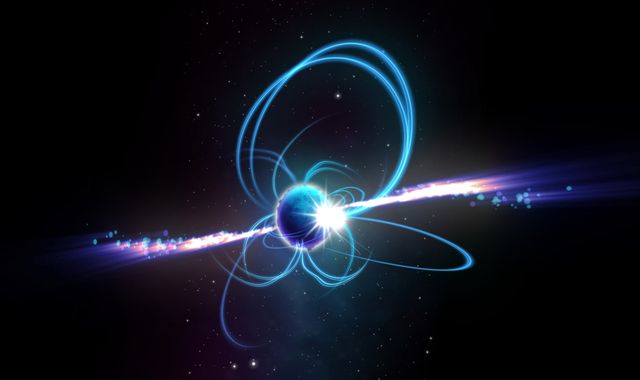