Seven new strike dates have been announced to take place at Glasgow Airport, which could heavily disrupt summer getaways for passengers.

But union bosses say they "hope the public understand the bigger issue here" as a dispute continues over pay and pensions with airport owner AGS Airports.

The Unite union says workers including security officers, airport fire safety staff, airfield operations officers and engineering technicians will now walk out on dates between July 3 and 15 - taking in the start of the traditional Glasgow Fair.

A planned strike for Sunday has been suspended, with the airport saying this was to allow talks to continue on Monday.

Pat McIlvogue, Unite regional industrial officer, said it has also been done "out of respect and as a gesture of goodwill... as it coincides with the terrorist attack at Glasgow Airport in 2007".

He said: "Unite members took a democratic decision to overwhelmingly reject the latest pay and pension offer by Glasgow Airport.

"The reality is that minimal progress has been made following our discussions with airport management. This is why our members have voted to continue with the dispute.

"Unite fully appreciates the inconvenience this action is causing the travelling public.

"But we hope the public understand that the bigger issue here is the attack on our members' deferred pay through the closure of their pension scheme, and a pay offer which doesn't even get close to matching the pay rises and the bonuses the boardroom receives.

"We have announced a number of days of action starting on July 3.

"However, out of respect and as a gesture of goodwill, Unite has cancelled the day of action on Sunday as it coincides with the terrorist attack at Glasgow Airport in 2007.

"This period will give Glasgow Airport the opportunity to come back to us with a new deal which can be put to the membership so that we can bring about a positive conclusion to this dispute. The ball is in their court."

The airport's latest offer includes a 3% pay increase for 2019, backdated to January, with the same percentage guaranteed for 2020 - and an immediate £600 bonus for workers.

Mark Johnston, managing director of Glasgow Airport, said: "Once again, Unite has demonstrated a complete disregard for the travelling public.

"By issuing further strike dates they are sending a clear message they are more focused on trying to cause disruption for passengers during the busy summer period rather than engaging in meaningful talks.

"We have offered a 3% pay rise for 2019 and a guaranteed 3% next year. This would represent four years in a row a pay rise of 3% has been offered, so their claims we are attacking pay are laughable.

"We have not and will not allow Unite to cause disruption for our passengers.

"We will continue to implement our full contingency plans during the new strike dates to ensure passengers are in no way impacted by their actions." 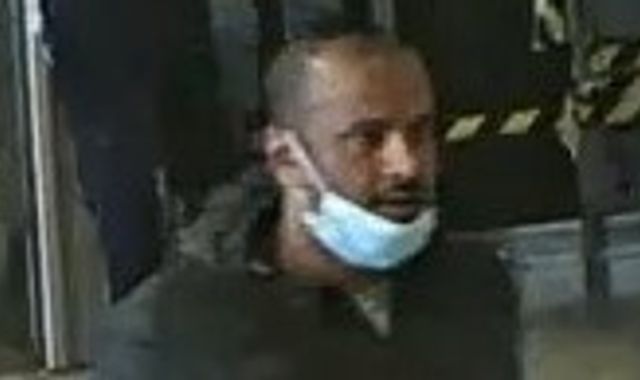