A police investigation has concluded that a woman who died in October last year was murdered.

The body of Sheena Jackson was discovered at an address in the Main Street area of Cambusbarron, Stirling, on Tuesday October 30.

Alexander Jackson - who is suspected to have been behind the death - was found seriously unwell within the property and later died.

The death of the 65-year-old man, understood to have been Ms Jackson's partner, is not being treated as suspicious.

Detective Chief Inspector Jim Thomson said: "We are satisfied this incident was contained to within the property and we are not looking for anyone else in connection with the deaths.

"Our thoughts remain with the friends and families of those who died, and I would like to thank them for their assistance and patience whilst our inquiries were ongoing. They have asked that their privacy be respected at this time." 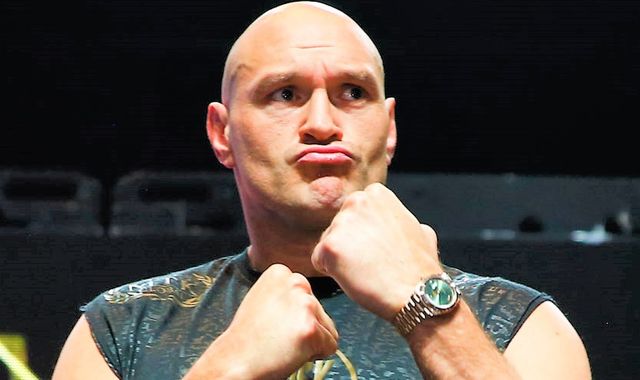 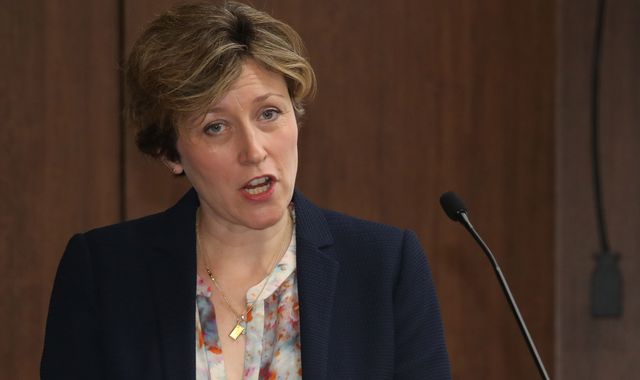