A man has suffered a number of slash wounds to his arms and neck in an attack police are treating as a murder bid.

The 30-year-old was in a house in Edinburgh's Magdalene Loan at around 9pm on Wednesday when two men got into the property and assaulted him.

After inflicting the injuries, the masked pair then fled from the scene, with one spotted getting onto a motorbike nearby.

Detective Constable John Dunn said: "This incident is being treated as attempted murder, but also as an isolated incident in which we believe the victim was deliberately targeted.

"The man has suffered serious injuries and remains in hospital.

"I'm keen to speak to anyone who saw any suspicious persons or vehicles in the Magdalene area on Wednesday night, or anyone with information about this incident." 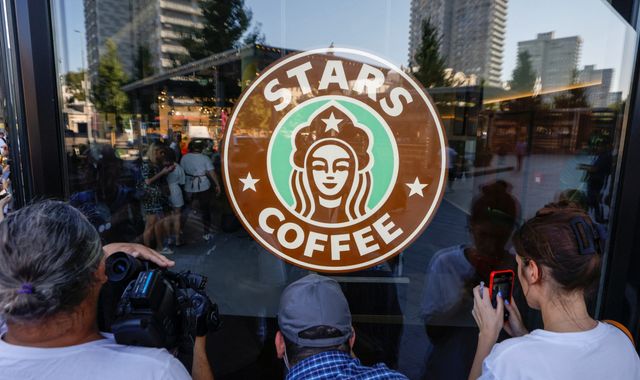 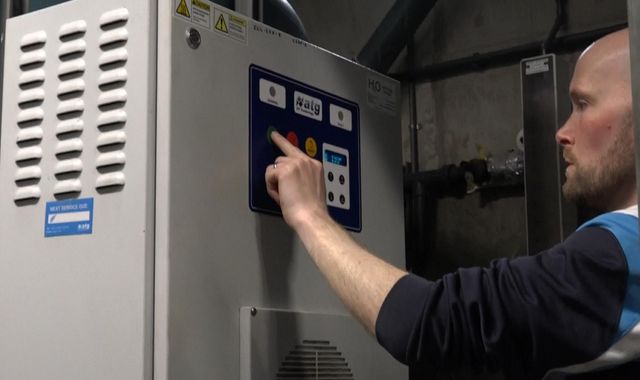