Two people have been charged in relation to the abduction, assault and robbery of a taxi driver in West Lothian.

The alleged attacks are said to have taken place in Main Street, East Whitburn, between 4pm and 5.20pm on Friday.

A mobile phone was reportedly stolen from the private hire driver while in his silver Seat Toledo.

The 55-year-old was also allegedly punched in the face and made to hand over a "small sum" of money.

Police Scotland said he was later threatened with a knife and again assaulted in his car in Dixon Terrace, Whitburn.

The man was forced to drive to locations while under duress during the course of the alleged attack, according to officers.

The apparent ordeal is said to have only come to an end when two men stopped their vehicles and intervened.

Detective Inspector Ben Leathes, of Livingston CID, said: "This was a frightening ordeal for the victim and, as part of our ongoing inquiries into this incident, we're eager to speak to two witnesses who intervened in Whitburn.

"A 29-year-old woman and 44-year-old man were arrested and charged later that same day are now due in court, and we are not currently seeking anyone else in connection with this."

Officers have urged those with information to contact them. 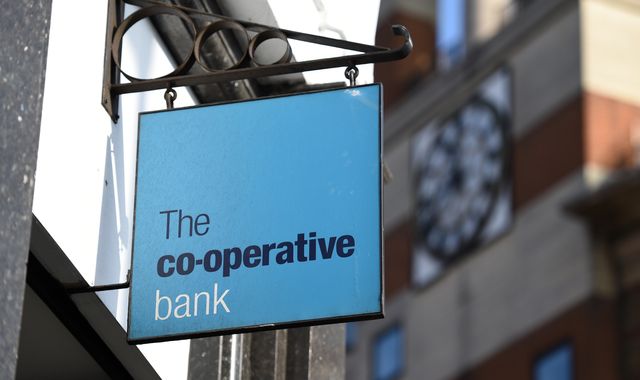