The star had battled with cancer on and off for 17 years.

Marie Fredriksson has died aged only 61.

The Swedish singer was one half of the duo Roxette along with Per Gessie and they were hugely popular in the 80s and 90s.

The It Must Have Been Love singer’s death was confirmed by the Swedish newspaper Expressen, which published a statement from her family.

The statement read: "It is with great sadness that we have to announce that one of our biggest and most beloved artists is gone.

"Marie Fredriksson passed away in the morning of December 9th due to complications from her illness."

The singer had previously battled a brain tumour.

A statement from Dimberg Jernberg Management later confirmed that Fredriksson passed away on 9 December after a "17 year long battle with cancer".

Marie sang a variety of hit singles such as 'The Look', 'Joyride' and 'Dressed For Success'.

Power ballad 'It Must Have Been Love' featured in 1990 movie 'Pretty Woman' which starred Julia Roberts and Richard Gere as an unlikely couple that meets and falls in love.

Marie was diagnosed with a brain tumour in 2002 and took a break from performing on doctors' advice but she made a recovery from the condition in 2009 and returned to performing with Roxette.

However, her illness returned in 2016 and Marie - who also released several solo albums throughout her career - permanently gave up touring.

According to reports in Sweden, Marie will be buried in a private ceremony with only close family and friends in attendance. 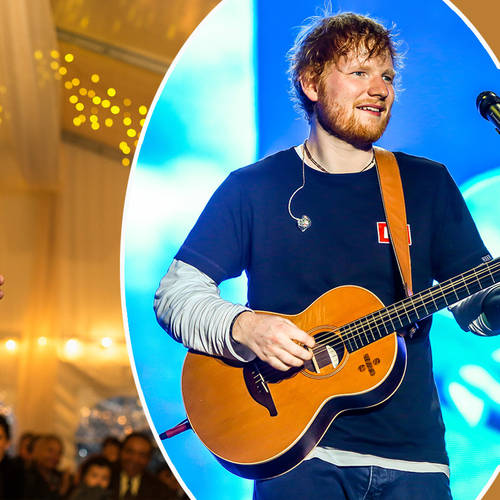 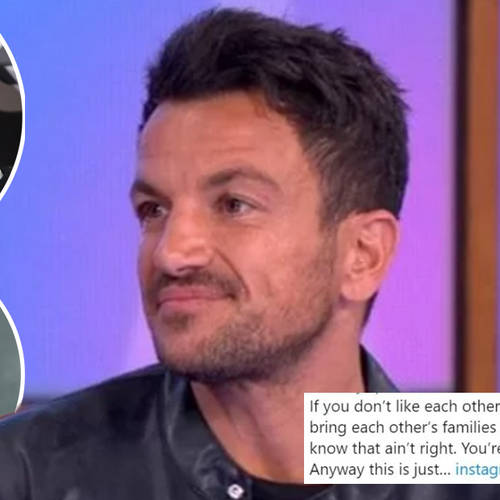 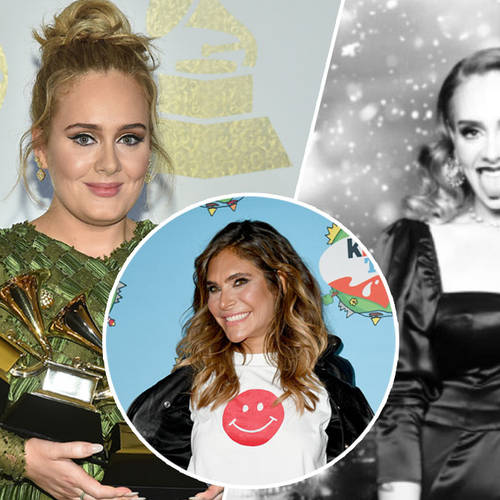