Who is Finn O’Connor? All you need to know about Hollyoaks returnee

Finn is currently behind bars serving a prison sentence for the rape of John Paul McQueen and attempted rape of Nancy Osborne in 2014.

Last night viewers saw him return to the show as his stepmother Diane Hutchinson (Alex Fletcher) paid a visit to him as she looks for answers.

The storyline will see Finn released at the end of his sentence and readjusting to life in the village.

Previously the role was played by Connor Wilkinson in a two year stint between 2010 and 2011.

How does Keith feel about the return?

He said: "I'm so excited to be back, and to be working with the talented Hollyoaks cast and crew again.

"I'm really intrigued to see how Finn, following his time in prison, will integrate back into his family and also back into society.

"I'm looking forward to exploring it, and also still giving the storyline the respect and sensitivity it deserves."

What reaction does Keith expect?

"I'm absolutely prepared for a mixed reaction. When the chance to come back was offered to me, I thought of it as an audience member: 'Do I want to watch this character again? Probably not!'

“But as an actor, I've got to humanise that character because there's something to still be explored there.”

Hollyoaks  airs weeknights at 6.30pm on Channel 4, with first look screenings at 7pm on E4. 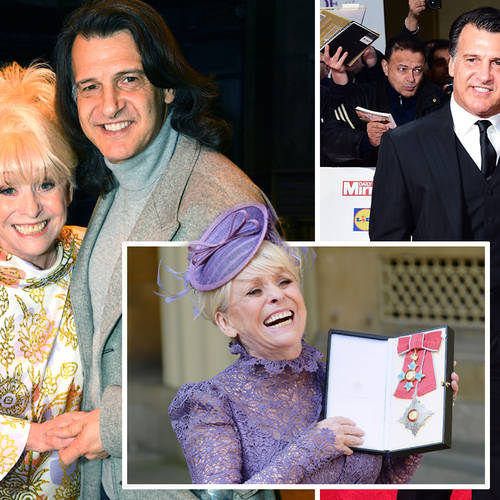