Fire crews from across East Sussex called out to fire on Friday night.

At 18:58 on Friday 11th January, firefighters from Lewes, Roedean, Brighton, Hove and two engines from West Sussex were called to a fire in a second floor flat in a high rise building on Donald Hall Road, Brighton.

Crews were confronted by a significant fire but due to their quick initial actions were able to get to the flat and rescue the occupant who was then handed over to the care of SECAMB. Four other residents were also assisted from the building by the fire service. Crews advised the remaining residents to stay put inside their properties until the scene was made safe.

Firefighters used ten breathing apparatus, one jet and two hose reel jets to finally extinguish the fire. At 20:21, the incident was brought under control after crews ventilated the building and had carried out welfare and home safety checks on all remaining residents.

A fire investigation is due to take place on Saturday 12th January.

This incident highlights the importance of a working smoke detector as yet again, this is what raised the alarm and prompted calls to the Fire and Rescue Service Ukraine war: Missile strike on shopping centre with over 1,000 people inside in city of Kremenchuk, Zelenskyy says 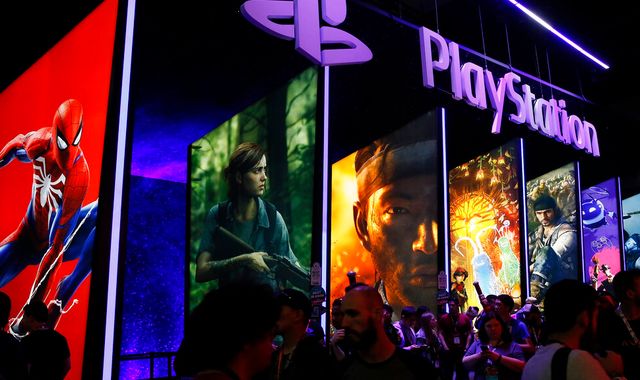