For the second time in 5-years dozens of homes and businesses have been evacuated in a seaside town in Devon.

A gas pipe's ruptured under a road in Dawlish and a 150 metre cordon's been put in place until it can be repaired.

Most residents were told to leave their property many reporting they were only allowed to change their clothes before leaving.

It happened on the 5th anniversary of the main railway line being washed away following a violent storm.

Most of those evacuated took shelter at the leisure centre or in cafes on the outskirts of the cordon.

Jack Spratt's offered those householders free tea and coffee and a place to keep warm.

The town centre came under the cordon and forced the closure of shops, hairdressers and estate agents.

Alerts were made after a smell of gas in the Brunswick Place area of the seaside town was reported, and it has since been confirmed that there was a leak on a gas pipe running beneath the road.

Engineers say they are not sure when Dawlish town centre will reopen following a major gas leak.

But they will be working around the clock to resolve the issue as safely and as quickly as possible. 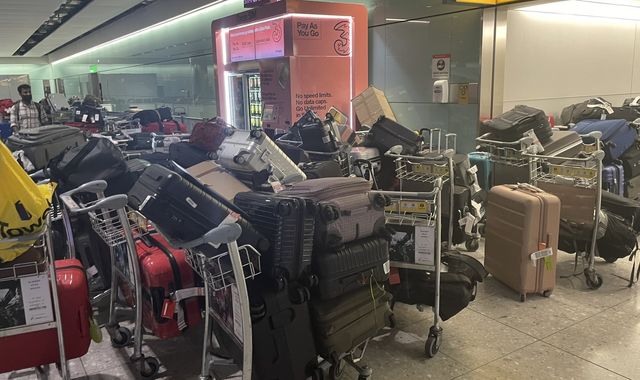