A warning for people thinking of swimming of rocks along the coastline at Brixham after a swimmer is taken to hospital after a seal attack.

Heart understands it happened before 10am before lifeguards were on duty at Shoalstone sea pool.

The lifeboat was called to help transfer the casualty to land.

The advice from the RNLI is simple, not don’t swim in that area and stick to the sea pool itself which is safe and supervised by a lifeguard.

Speaking to locals enjoying a coffee at a cafe there, they claim there was a similar incident last year.

John Rogers told Heart that his cousin David is a regular sea swimmer and will go in the water almost everyday.

Apparently he saw over a seal last year and in return the animal turned around and bit him on the leg.

He had a bite scratch but didn’t need hospital treatment.

There are around a dozen seals in the Brixham harbour area, many have called it home as they can get easy food from the fisherman.

It’s thought they use the rocks around Shoalstone as a basking area.

While very rare seal attacks do happen; the reasons are unknown but experts think it could be either protecting young pups or because it felt threatened. 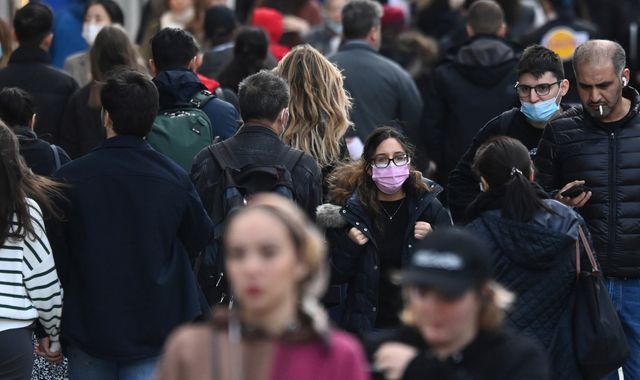 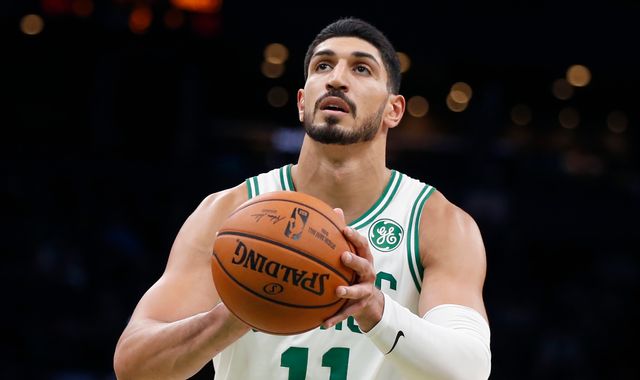