A Birmingham City fan who launched an on-field attack on Aston Villa captain Jack Grealish has pleaded guilty to assault.

Paul Mitchell from Rubery was wrestled off the field by stewards after punching Grealish around the head in the ninth minute of Sunday's Birmingham derby.

Pub worker Mitchell also admitted a charge of invading the pitch after magistrates rejected an application for his address to be withheld.

He appeared at Birmingham Magistrates' Court on Monday, after being remanded in custody overnight.

In a statement read into the court record by prosecutor Mr.Purser, the Aston Villa captain said: "I cannot help but feel how lucky I was in this incident.

"It could have so much worse had the supporter had some sort of weapon."

His solicitor Vaughn Whistance told the court: "He cannot explain what came over him yesterday morning. His initial foolish intention was to just go onto the pitch and whip up the crowd."

Earlier, Mitchell's lawyer said his family had had to leave their home due to threats following his arrest after the "high-profile" incident.

Making an application for the court to withhold Mitchell's home address, Mr Whistance, told the court: "There have been various comments posted on different social media

"My client's young family have had to leave their home address to move to outside of Birmingham through fear that they would suffer serious harm or even death."

Grealish went on to score the winning goal in the second city derby.

Birmingham boss Garry Monk tweeted that Mitchell's behaviour does not represent the club.

A disgusting act and an individual whose behaviour in no way represents these fans or the values of this club and the football family as a whole. https://t.co/GPe05j7Kdc

Birmingham City have released a statement, saying Mitchell will be band from the club for life:

"Birmingham City Football Club would like to apologise to Jack Grealish and Aston Villa Football Club for an incident in this afternoon’s derby match.

"We deplore the behaviour of the individual who committed this act and rest assured he will be banned from St. Andrew’s for life. The Club will also support any further punishment this individual may face in the eyes of the law.

"The Club will be working with the relevant authorities to investigate all the circumstances and we will be reviewing our stadium safety procedures.

"What happened has no place in football or society. Jack is a Birmingham lad and regardless of club allegiance should not have been subjected to this – there are no excuses.

"Again, we apologise to Jack and all at Aston Villa Football Club."

Mitchell will be sentenced on Monday (11th) afternoon. 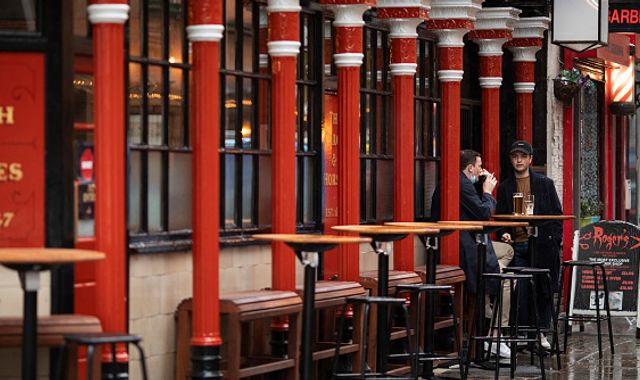 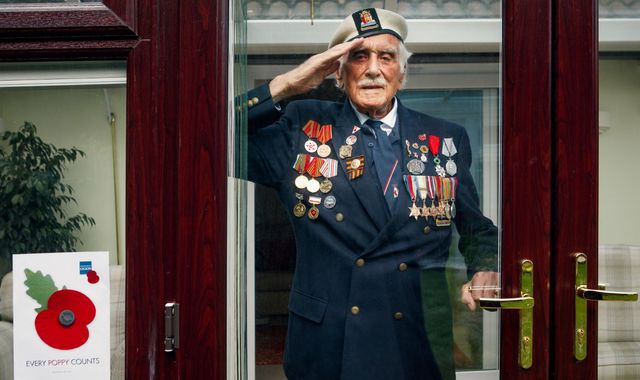 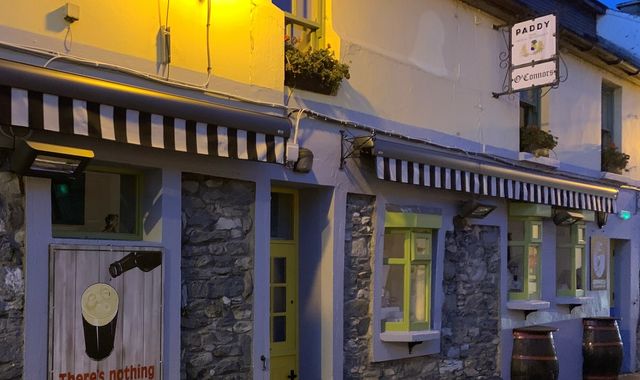 Trepidation and optimism in Kerry as Ireland locks down again