A man has been charged with murder following a fatal stabbing in Smith’s Wood last month.

Officers and paramedics were called to Arran Way in Smith’s Wood just after 11:15pm on 29 March after reports a man had been stabbed.

A post-mortem revealed he died of stab wounds.

24-year-old Demus Marcus - of no fixed address - was charged with murder and possession of an offensive weapon.

He's due to appear before Birmingham Magistrates on Saturday (20th April).

Detective Inspector Jim Colclough from the force’s homicide team, said: “My thoughts continue to remain with Leneto’s family who have of course been kept fully updated about this development." 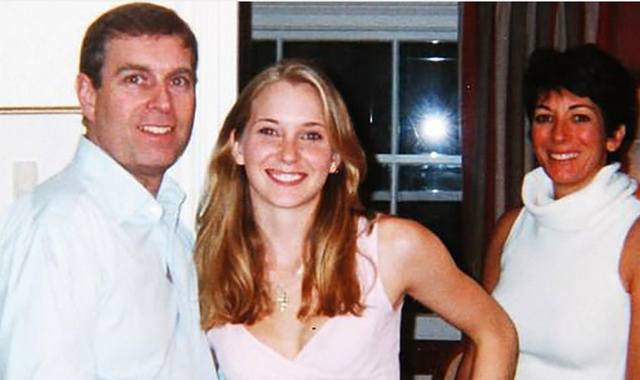