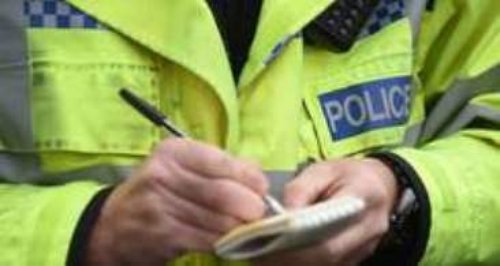 A young woman has died in a crash between two cars on the A36 near Warminster.

It happened on Sunday the 27th of January shortly after 9pm in the evening between the Heytesbury and Crockerton roundabouts.

That's where the white VW Touran and the blue Kia Picanto crashed together, in a head-on collision.

Wiltshire Police say the driver of the Kia, a 28-year-old woman who lived around Warminster, died at the scene.

They say their thoughts are with her family.

The other driver, a woman in his 40s, was taken to Salisbury District Hospital with what are thought to be minor injuries.

The road was closed for around seven hours while police carried out an investigation.

Officers say anyone with information, including anyone who saw either vehicle prior to the collision or has dash-cam footage, should call 101 and ask to speak to PC John Armstrong from the Roads Policing Unit.