A man who broke into a property in Farcet and knocked a woman’s teeth out with a crowbar has been jailed.

He smashed windows, damaged the front door and made demands of the victim.

Once inside, he assaulted the victim with the crowbar, breaking her arm and leg as well as causing facial injuries before leaving the scene empty handed.

The victim, who is in her 30s, identified Vinden and his blood was found at the scene. When he was arrested the following day he had cuts to his arm.

However, he changed his plea during his trial at Cambridge Crown Court last year.

The other man was found not guilty.

Today (Monday 4 March) at the same court Vinden was sentenced to 12 years in prison.

"This was a vicious attack which caused the victim significant injuries as well as a substantial amount of psychological trauma.

Hopefully today’s court proceedings will bring some comfort to the victim and allow her to move on with the rest of her life." 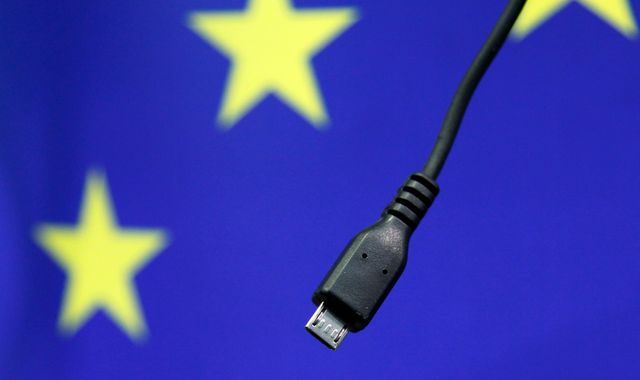