£27,000 and six months delivery time for Padstow gig rowing club to get a new boat to be competitive in the sport.

The Club have been running a fundraisers, with the full support of their youngest full member, Matt Alcock (22) along with the older full member Major Hugo White (88).

With over 60 years age difference we are celebrating the diversity of the sport and looking to encourage others to stay active whatever their age, while fundraising for a new boat so we can stay competitive.

But, it was 30-years ago since the boat named Dasher was built in a traditional way with heavy but sturdy wood.

The clubs boats are the only ones to be able to don the Cornish flag.

They have a dedicated and active membership of senior members, the majority of whom have been with the club for several years.

However, they are now very keen to develop our junior crew (under 16s) to take the club forward and provide us with a strong competitive base.

As part of this project we are now in the position of requiring a new gig to enhance our sports facility for training and racing purposes.

We have invited other sports clubs and locals to get in the boats and have a go, we will mix things up with our members and anyone who wants to try.

Alongside the rowing fun we will have a great BBQ, a bar, kids games and a raffle with two chances to win - one draw for a hamper with prizes worth almost £400 including goodies from local producers such as Sharps Brewery, Padstow Brewery, Tarquins, Kernow Chocolate, a fish supper for two from Chip Ahoy and Padstow Coffee Company and another offering two places on a 1/2 cookery course at Rick Stein’s Seafood School in Padstow. 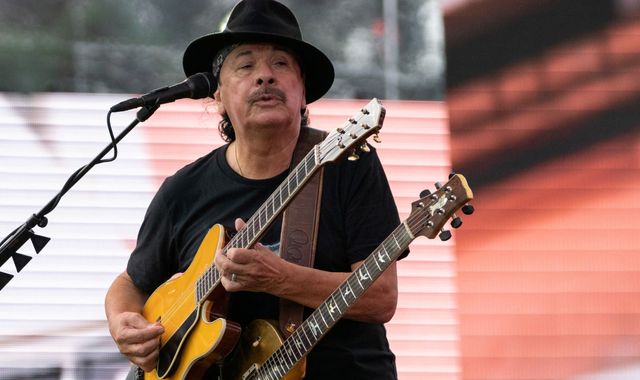