A man is being questioned by police following an assault on a homeless man in Diss on Saturday night.

Officers were called to Park Road shortly after 9.40pm following reports a man had suffered head and facial injuries after being attacked by another man armed with a metal tool.

The suspect was taken to Wymondham Police Investigation Centre where he remains for questioning.

The victim, a 32-year-old man, was taken to the Norfolk and Norwich University Hospital for treatment.

Inspector Laura Symonds said: "I'm aware this incident has caused concern among the local community. The victim, a homeless man, was left with serious injuries and is in a stable condition in hospital.

"I would like to reassure the public we believe this to be an isolated incident and the victim and offender are known to one another."

The area was sealed off while initial enquiries were carried out and the cordon has now been lifted. 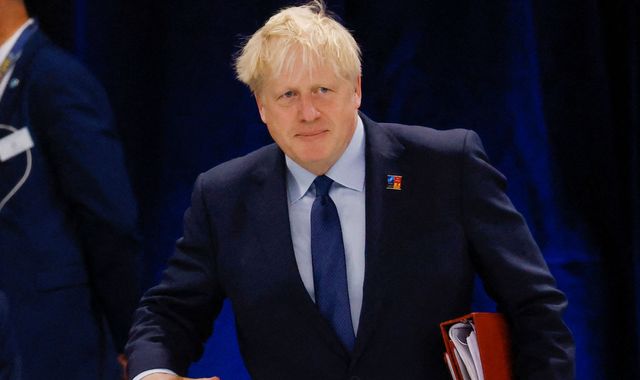