New research has exposed how working families on low wages are struggling to afford private rents in Norfolk and Suffolk.

The housing charity Shelter analysed average private rents for two-bedroom homes in every local council area in the East of England to assess whether they would be affordable to working families in lower paid jobs - with one adult working full-time and another part-time. The combined salary (after tax and National Insurance) of a family on low wage in the region was calculated as £24,717 per year.

The findings reveal that - excluding housing benefit - a family on such an income would be forced to spend 35 per cent of it to rent a typical home in St Edmundsbury.

The cost of rent would also eat up more than 30 per cent of those earnings in Babergh, Norwich, Suffolk Coastal, Broadland, South Norfolk, Mid Suffolk and Ipswich.

With the latest government figures showing almost £8 billion was paid out in housing benefit to private landlords in 2017/18 - Shelter is calling on the next Prime Minister to deliver 3.1 million social homes over twenty years as a more sustainable solution to the housing crisis.

Polly Neate, chief executive of Shelter, said: "Families in lower-paid jobs are having their bank balances bled dry by the high cost of private rents in many parts of this region.

"The steep decline in social housing across the England has left growing numbers of families caught in a debilitating 'rent-trap'. It's disgraceful that despite working every hour they can, many parents are forced to rely on housing benefit to keep a roof over their children's heads.

"It makes no sense to continue haemorrhaging billions of pounds in housing benefit to private landlords, when the government could support families in the East of England and beyond by investing in a sustainable, long-term solution to the housing emergency instead.

"The next Prime Minister, whoever that may be, needs to realise social housing is the best cure to the affordability crisis we face. The delivery of 3.1 million new social homes over the next twenty years is the only way to lift millions out of housing poverty and into a stable home." 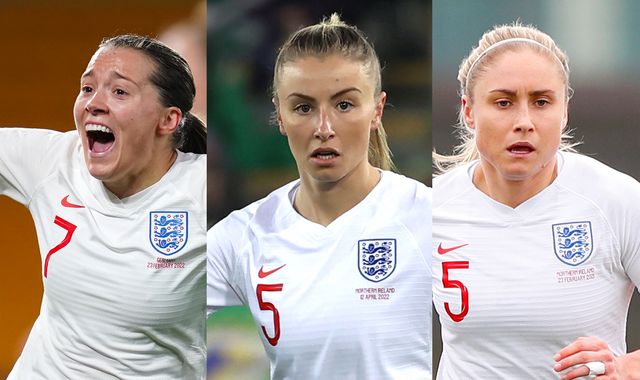