An obese husband and wife from Suffolk who became almost housebound because of their weight problems have been crowned Slimming World's couple of the year after losing 24 stone between them.

Glyn and Gillian Woodward, from Stowmarket, decided to transform their lives when Mrs Woodward was unable to push her husband's wheelchair without having an asthma attack.

Mr Woodward's weight had risen to more than 30 stone, leaving his wife as his full-time carer and causing her own health to suffer. 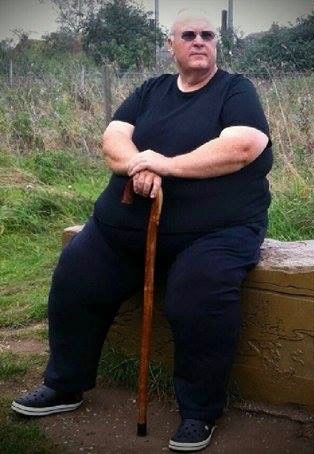 The 66-year-old, who has now lost more than 20 stone, said: "At my heaviest I had so many weight-related health issues. I was classed as three times morbidly obese and just couldn't see a way out.

"I suffered with chronic sleep apnoea, depression and anxiety. To be honest, just existing when you're that size is completely exhausting, and I depended on Gill entirely."

Although being told gastric surgery was his only hope, Mr Woodward pulled out of the operation with just weeks to go in November 2013.

"I knew in my heart of hearts that surgery wasn't the answer, as it wouldn't give me the tools or support to change my eating habits, nor the psychological side of my weight problem," he said.

The Woodwards said that a pivotal movement for them was a rare outing to the shops when the effort of pushing her husband back to the car caused Mrs Woodward, 63, to have an asthma attack.

She said: "It was a very tough time for us. Glyn was at an all-time low, he was unable to walk unaided and had resorted to using a wheelchair.

"He was in constant pain and getting around had become so difficult that we'd effectively become prisoners in our own home.

"My weight was steadily rising too, and it was getting to the point that I was struggling to care for Glyn because of the extra weight I was carrying myself."

She added: "I remember one rare occasion that we did venture into town, I parked the car at the top of a hill and pushed Glyn around the shops in his wheelchair.

"Only, when it came to taking him back to the car, I realised I didn't have the strength to push him back up the hill.

"The exertion was so much that I had an asthma attack, and it was only thanks to two passers-by that I managed to get him back to the car.

"Glyn was mortified and I think it really brought it home to him that our quality of life was suffering drastically because of both of our weight struggles."

Mrs Woodward joined her local Slimming World in November 2013, and persuaded her husband to join her in August 2014.

The couple celebrated their dramatic life change in 2016 with the trip of a lifetime to Malaysia to visit Mr Woodward's family.

He said: "I still had a way to go to complete my journey, but just being able to fit into an aeroplane seat was a huge achievement for me. I felt like I was giving Gill back the life she deserved."

Mrs Woodward added: "Losing weight together definitely helped us to spur each other on and it was wonderful to see Glyn transform into the man I knew and loved, it was like my husband was coming back to me with every stone he lost.

"I had much more confidence too, so by the time we had that magical moment on holiday we were both feeling on top of the world."

Since reaching their target weights the couple have relocated to Norfolk to indulge their new-found passion for walking.

"I remember the days when I could barely get out of bed unaided, yet now Gill and I think nothing of strolling arm-in-arm along the beach enjoying our new-found coastline.

"The change in our day-to-day lives really is mind-blowing."

He added: "I feel as though we've both been given a second chance at life and we're going to grab it with both hands." 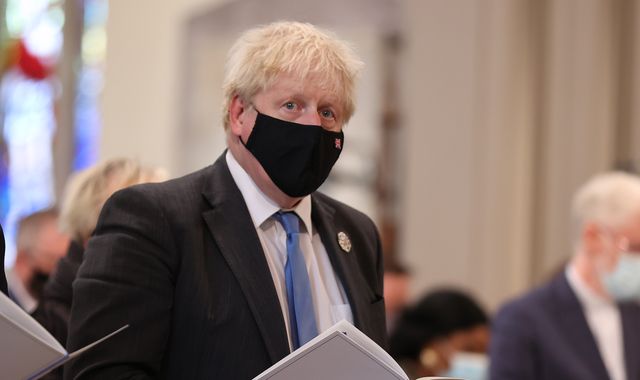