A 46-year-old man from Bury St Edmunds has been jailed after being caught over four-times the drink-drive limit in the town.

Promise Moyo appeared before Ipswich Magistrates’ Court today, where he pleaded guilty to driving with excess alcohol. He was sentenced to 18 weeks’ imprisonment and disqualified from driving for three years.

Police called yesterday at 2:55pm to reports from a member of the public of a Hyundai i40 car being driven erratically on Mount Road in Bury St Edmunds.

Officers attended and stopped the vehicle near Risbygate Street at 3:02pm.

Inspector Chris Hinitt, of the Serious Collision Investigation Team, said: " I am completely shocked by the level of alcohol that Promise Moyo, had in his system. To get behind the wheel of a car when more than four-times the legal alcohol limit is absolutely astounding. Driving a licensed taxi cab in such circumstances clearly and directly imperils the lives of others.

"We in the Serious Collision Investigation Team - along with many other police colleagues - have seen too often the devastation caused by drink-driving and in my opinion it is completely reckless for anyone to take that risk.”` 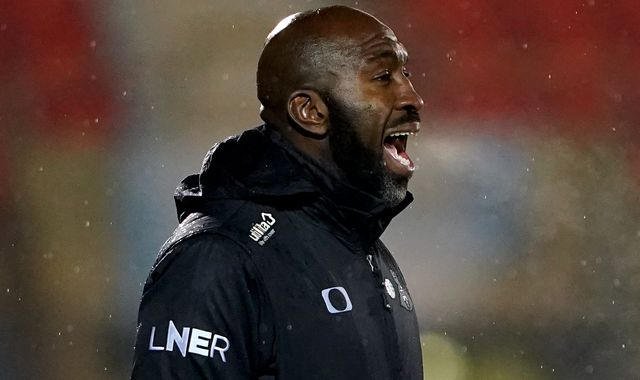 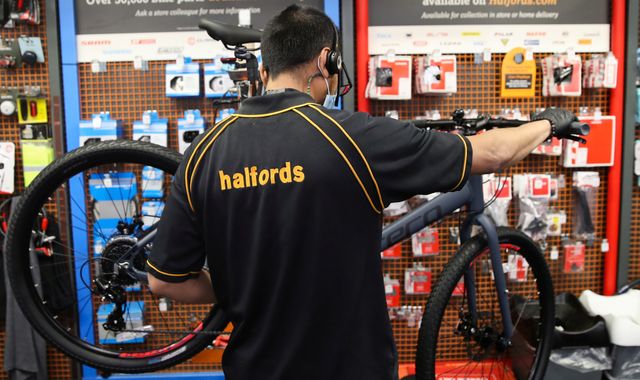 Who did Johnny Briggs play in Coronation Street and why did he leave the soap?