Veteran looks to help others in Ipswich

A veteran from Ipswich is hoping a project he has started in North East Essex - offering support to other veterans and their families - will expand into his hometown.

Combat2Coffee is being supported by Colchester Borough Council and is giving veterans in the community and in custody the chance to retrain as baristas.

Nigel Seaman has now written to Ipswich Borough Council to see if he can get similar support from them to bring it here too.

He came up with the idea after suffering with mental health issues when he left the army.

"I have rubbish days, but I have got the mechanisms to get over it," he told Heart.

"If I can help one person a year to not experience what I did, and not what my kids did, and at the time my wife - then why wouldn't I?

"Meeting that veteran and just having a chat - you're in the same ilk, you're brothers and sisters.

"It doesn't matter what service you've been in.

"And just to say 'you'll be alright' can be enough.

"That's the message for this."

As part of the project, Nigel has even developed his own Combat2Coffee blend, which has been developed and roasted in Suffolk! 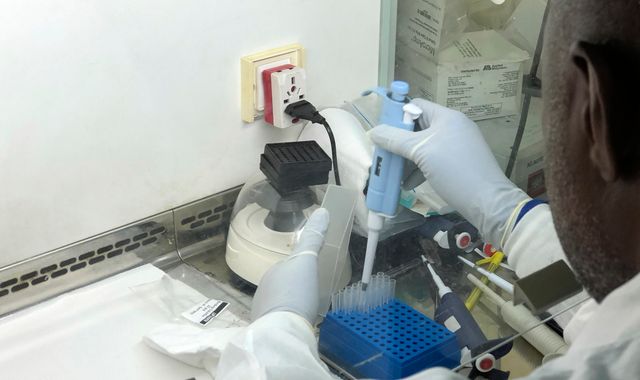