Club 195 In Epping Has Licence Revoked

Club 195 in Epping in Essex has had it's license revoked.

The club had its licence suspended earlier this month after Essex Police applied for a review.

It follows eight incidents of violence, including someone being stabbed inside the venue, between October 2018 and New Year’s Day 2019.
At a full hearing today, Epping Forest District Council’s licencing sub-committee revoked Club 195’s licence and now has 21 days to appeal the decision.
Members of the licencing sub-Committee took the decision based on the following:

Chairman of the licencing committee Councillor Paul Keska said: “Seeing so many serious incidents where people have been badly hurt in such a short period of time cannot be tolerated.

“Ensuring people’s safety is a top priority. Local residents should not be subjected to so much crime and disorder on the streets of Epping.

“From all the evidence shown to us we unfortunately have very little faith now that the licence holders of 195 are able to prevent such incidents being associated with their premises.”

Chief Inspector Lewis Basford, District Commander for Epping Forest and Brentwood, said: “Club 195 has been at the centre of several really serious incidents in recent months, some of which have led to people suffering life-changing injuries.

“Licence holders have a responsibility to ensure anyone who drinks and spends time in their bar, club or pub behaves and their clientele do not put the safety of others at risk.

“It’s clear that Club 195 failed in its responsibility and it’s now facing the consequences.

“Essex Police, and our partners, will not tolerate violent crime and this decision shows we’ll take against those who aren’t taking the appropriate steps to keep people safe.

“Epping Forest has seen a fall in the number of reports of offences of violence with injury in the last year, bucking the trends both across Essex and nationally, and some of that’s down to decisive action like this.

“I want to thank Epping Forest District Council for their support in this matter.” 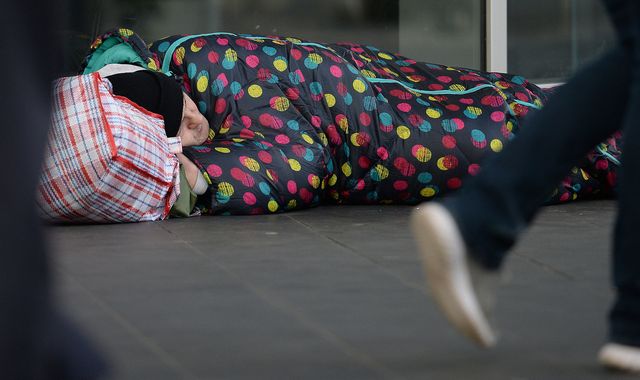