Two people have been jailed following the murder of Fabian Kacica in Southend.

Aidon Pearce, 20, of Treecot Drive, Leigh-on-Sea, received 11 years for manslaughter and seven years for attempted robbery, also to run concurrently, which related to the same incident.

They were both convicted on Monday, December 10, following a trial.

At around 9pm on Monday, May 14, Fabian Kacica parked his car in Farringdon Service Road to allow two female passengers to use the facilities at The Forum.

As the girls walked towards The Forum a group of people shouted at them and made references to their appearance.
When returning to Fabian’s car they were approached by Peace and Paffey. They heard them say that they were going to take the vehicle and that they had a knife.

Fabian’s car was then surrounded a group of men. Pearce pulled the car keys from the ignition which led to Fabian striking him.

Paffey then lunged forward and forcefully stabbed Fabian in the chest. Fabian fell to the ground and died a short time later.

Both offenders fled from the scene and went to a friend’s house where Paffey bragged about the stabbing.

Paffey has previous convictions for theft offences, drug possession and two offences relating to the possession of a knife.

Senior Investigating Officer Detective Inspector Julie Gowen, of the Kent and Essex Serious Crime Directorate, said: “Fabian Kacica was innocently waiting for two friends when he was set upon by Peace and Paffey and murdered in a public place.

“He was a talented young man who had his whole life ahead of him. On May 14, 2018, he had his life taken away from him by two violent individuals.

“Fabian died of a single stab wound after he showed resistance against Peace and Paffey who attempted to take his possessions.

"Fabian’s family are devastated at the loss of their loved one and are still struggling to come to terms with this loss.

“I would like to thank the family for enormous amount of dignity and courage they have demonstrated throughout our investigation and subsequent court case.  They have continued to remain strong for Fabian during a lengthy trial, where no remorse was shown from his killers.

“Albeit today’s outcome can never bring Fabian back I hope it offers Fabian’s family some peace moving forward.

"The family have requested their privacy is respected at this difficult time.” 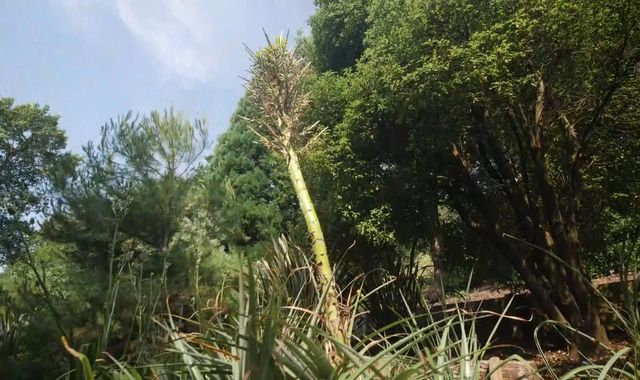