A man from Bedford has been jailed for seven years for causing death by dangerous driving, after being found guilty by a jury following a six-day trial.

Ryan Glanfield (pictured), 27, of Victoria Road, Bedford was sentenced today (Monday 24th June) in relation to a road traffic incident on 3 January, when Glanfield crashed a moped into a vehicle in Bedford Road, Kempston.

His passenger was identified as Nylo Markham, 18, from Bedford, who was transported to hospital but later died of the injuries he sustained in the collision.

The court heard that following the crash, Glanfield had searched the pockets of his passenger, took both crash helmets and fled the scene.

Officers who attended the scene found Glanfield’s identification card, linking him to the incident.
During the trial, witnesses stated that the moped, ridden by Glenfield, was travelling well above the speed limit in a bus lane when it crashed into a white 4x4 vehicle with two people inside. Both were uninjured.

The police investigation discovered that the vehicle had been stolen less than two weeks earlier, from a supermarket car park in Bedford.

Following his arrest on 7th January, Glenfield gave a ‘no comment’ interview and offered no explanation of how he sustained injuries including a black eye, grazes to his wrist, elbow, shoulder blade, hip and ankle.

In summing up, Her Honour Judge Mensah said: “You chose to drive on this occasion, you were travelling way too fast for the conditions. Your actions were truly shocking.”

"Nylo Markham was a young man with his whole life ahead of him, who did not deserve to be left dying at the roadside by a so-called friend.

Glanfield has never accounted for his actions and has forced Nylo’s family to endure a trial. I would like to thank them for their dignity and hope that this verdict allows them to have some sense of justice. This case should serve as a warning that driving with a total disregard for others has life-changing consequences.” 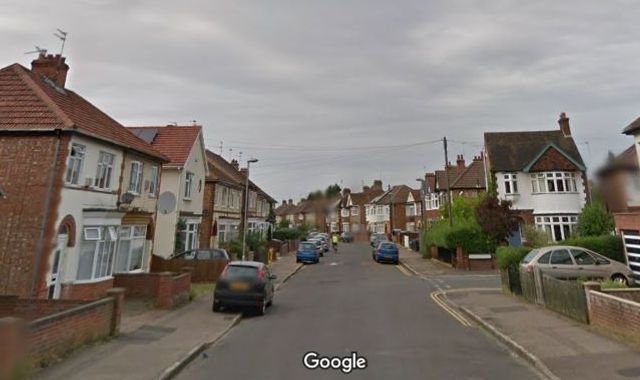