A 37 year-old man from London who killed his girlfriend in a crash on the A1M after being 34 times over the limit on the drugs has been jailed for more than 3 years.

A man has today (21st Feb) been sentenced to a total of three years and four months in prison after he crashed his car whilst under the influence of drugs, killing his girlfriend and seriously injuring her sister.

The court heard how Burke, his girlfriend Amelia Szelewski and her younger sister Celia were travelling on the A1(M) on their way back from Lincolnshire, where they had spent the weekend with a large group of friends.

They were travelling southbound between junction 7 for Stevenage and junction 6 for Welwyn when Burke’s car, a blue Vauxhall Corsa, drifted off the carriageway and collided with a wooden fence before flipping over several times.

25 year-old Amelia, from London, was the front seat passenger and suffered serious injuries. She was sadly pronounced dead at the scene by paramedics.

Her sister Celia, who was aged 22 at the time, was the rear seat passenger and suffered serious injuries, including a broken back. She was taken to Addenbrooke’s Hospital in Cambridge and was there for just over a week before being discharged, but had to endure further treatment after being released.

Burke also suffered serious injuries and was in hospital for three weeks before he was released. A blood sample was taken and it was found that Burke had 34 times the specified drug driving limit of MDMA in his system.

After he was discharged from hospital, Burke attended a police station for a voluntary interview where he admitted to consuming the drug while partying at the house the night before, then getting in the car to drive home.

As part of her report, a forensic toxicologist determined that Burke was likely suffering withdrawal effects which can include ‘exhaustion and fatigue, as well as mild to extreme drowsiness, irritability and agitation’.

This can result in ‘delayed reaction times, lack of co-ordination and unsteady gait, and attentional dysfunction which leads to poor vehicle control and impaired driving ability’.

It was concluded that this ‘come down’ had more than likely caused Burke to drift off at the wheel, causing the car to leave the carriageway.

"This was a tragic case for all involved and my thoughts are very much with Amelia’s family today, who have shown great bravery and dignity throughout the investigation and resulting court case.

I want this case to serve as a stark reminder to those people who choose to drive while under the influence of drugs and/or alcohol. Even if you haven’t taken drugs or consumed alcohol since the previous evening, they will still be very much present in your system and therefore have the ability to greatly impair your ability to get behind the wheel.

Burke has shown a great deal of remorse for his actions on that day, but he has deprived a close-knit, loving family of a beautiful daughter and sister."

Burke has been disqualified from driving for five years and eight months. He will then have to take an extended re-test to regain his driving licence. 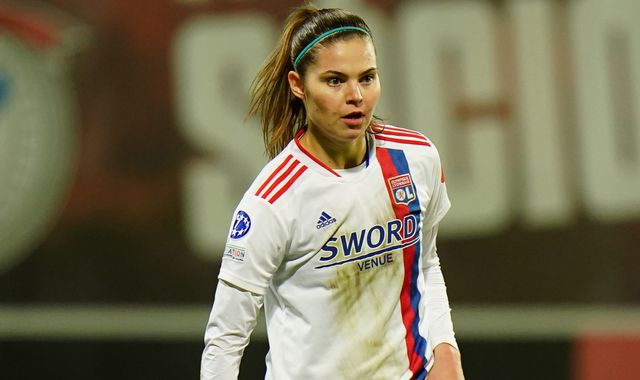