A 42 year-old man from Stacey Bushes in Milton Keynes has been jailed after admitting he deliberately drove at another man.

Mark Croxton (pictured) of Snowberry Close has been sentenced at Luton Crown Court today (Friday 10th May) to four and a half years in jail after pleading guilty in April, to manslaughter. 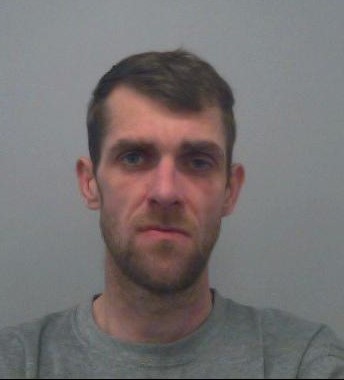 It was back in June 2018, when Mr Croxton had driven a car directly at Graham Cox in Fen Street - in the new-build Brooklands area.

Mr Cox, 46, died the next day in hospital as a result of the injuries.

"This was a terrible incident during which a car was deliberately driven at Mr Cox, causing him serious injuries which resulted in his death.

I would like to pay tribute to the Mr Cox’s family, who have acted with the utmost dignity throughout the investigation. Mr Cox was a very well loved son, father and grandfather.”

Mr Croxton was also disqualified from driving for seven years.