Thames Valley Police is appealing for witnesses to an incident of grievous bodily harm in Milton Keynes.

At around 6.50pm on Saturday (6/7) there was an altercation between a number of people in Weavers Hill, Fullerslade.

A teenage boy sustained a stab wound and was taken to the John Radcliffe Hospital and has since been discharged.

Another teenage boy sustained a minor slash wound but he did not require hospital treatment.

Investigating officer Detective Sergeant Adam Billingham of Force CID in Milton Keynes, said: “This incident is reported to have involved a number of people, it is reported that there could be around 20 people involved in total.

“These people may have been seen in the area, before and after this incident.

“Two young boys ended up with injuries, fortunately their injuries were minor but it could have been much worse.

“Anyone in the area with CCTV or dash-cam footage which could help with this investigation is asked to contact Police.

“If you have any information that could assist please contact Thames Valley Police on the non-emergency number 101, quoting 43190205195 or make a report online. 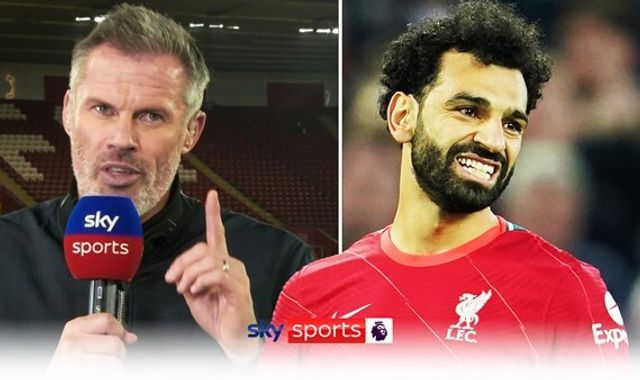 Mohamed Salah could be like Philippe Coutinho or Georginio Wijnaldum if he leaves Liverpool, says Jamie Carragher