An elderly man has been hit in the face in an unprovoked attack in Maisemore.

It happened in Telford Bridge on Thursday 14th February at around 3pm when his dog got into a fight with another dog being walked by a man and a woman.

The woman started to shout at the victim and hit him in the face and head.

She is described as white, in her early 20s, 5ft 6ins tall, well built, with short brown hair - just below her ears.  She was wearing an orange top and blue jeans.

The man is described as being slightly younger than the female, white, slim build and wearing a light blue denim jacket and blue denim jeans.

It is thought they walk their dog regularly in the area. 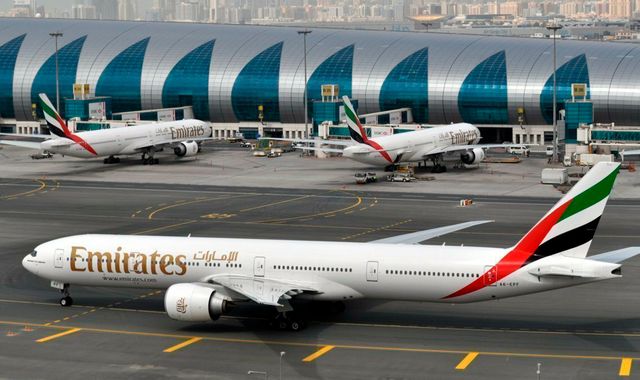