Sugary treats at the end of the shopping aisle could soon be a thing of the past.

Dread going down the sweet aisle in the supermarket with your kids? Well the 'guilt lanes' could soon be banned in a government bid to tackle childhood obesity.

According to reports, the government are consulting on proposals to slash buy-onee-get-one-free type offers in a crackdown on junk food.

The suggestions will also look at banning the positioning of sweets near tills to prevent parents from guilt buying the unhealthy treats for their children. 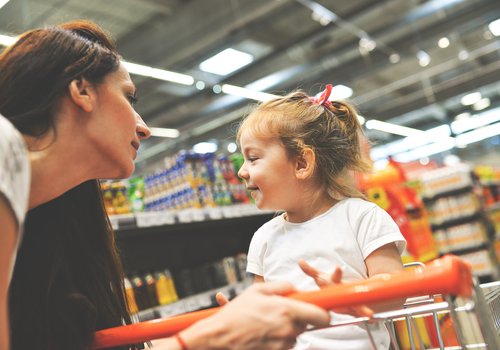 Statistics show that one in three kids leave primary school overweight, putting them at risk of serious health problems including type 2 diabetes, heart disease and even cancer.

Research also shows that eight out of ten parents are pressured into buying treats for their kids that are placed close to checkouts.

In a bid to crackdown on child obesity, stores will also be told to abolish multi-buy offers on products high in sugar and fat, although critics have warned that this measure could have an adverse effect on the average price of the family shop. 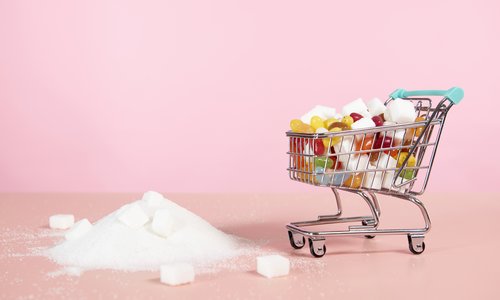 Christopher Snowden from the Institute of Economic Affairs explained: 'The nanny state now wants to use the law to tell shops where to place their products and how much to charge for them. This is a gross intrusion from a meddling government.

A study conducted by the University of Cambridge showed that stores who had already trialled the bans had seen results in the average shopper's trolleys.

Shoppers were found to have bought 76 percent less of treats like chocolate, crisps and sweets at tills that now longer displayed the items.

six major chains have already reduced the amount of junk food at their checkouts.