If your little one would prefer a toy T-Rex to a football or doll then you could have a smart cookie on your hands.

Kids can get obsessed with things when they're young, but did you know that your kids obsessions could tell you what they'll be like when they grow up.

If your little one has developed a love of dinosaurs you can bet that they will be able to say the Latin names of each type with more accuracy than they can say some English words.

A study carried out by US universities of Indiana and Wisconsin found that kids who develop obsessive interests have a higher chance of succeeding in life.

If a dinosaur on a film roars and a child enjoys it, that's situational, if a child enjoys dinosaurs generally then that's conceptual and will lead to a higher level of understanding and linguistic skills.

But the research found that a child's obsessions usually only last between six months and three years and only 20% of children were still passionate about a childhood interest after starting school.

If you want to keep you kids interest in dinosaurs - or anything else - alive it's recommended to teach kids facts about their interest.

So buy books, watch dino docs and keep your child's interest alive and they could turn out to be the next Ross Geller. 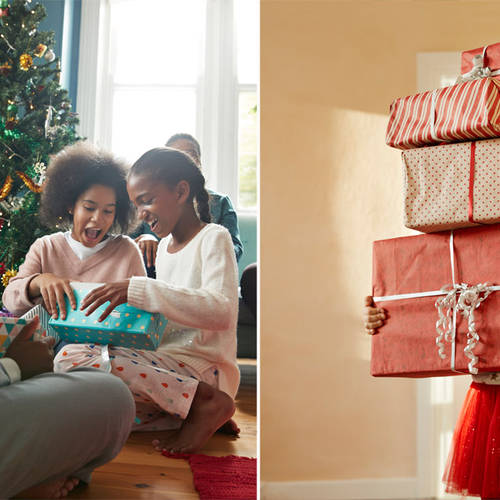 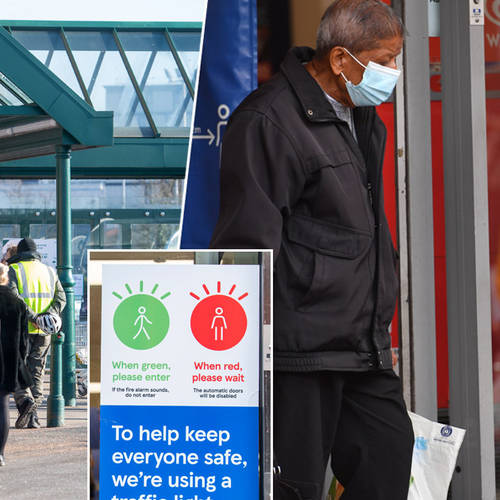