Research reveals age 8 is the most difficult to parent, not the terrible twos

The terrible twos get a bad reputation but a new survey has revealed that the hardest years of parenthood.

If you think that you've been going through it with your mischievous four-year-old, and that your six-year-old's never-ending chattering is giving you a bit of a headache... the worst is yet to come.

A recent survey conducted by OnePoll which was sponsored by Mixbook, revealed the interesting result that the majority of parents believe that every year leading up to the eighth one is as easy as can be in comparison!

Eight-year-olds are the absolute worst apparently, and when you think about it, it does make sense.

It's the year that their personalities fully start coming to life and their attitudes start arriving, as well as them wanting more autonomy when it comes to picking their clothes, hairstyles and what they have to eat.

It's also when the body starts preparing for puberty so their hormones are fully all over the place.

2,000 people took part in the recent survey, where the majority of whom agreed that year number eight was definitely the hardest one to deal with as a parent.

Six-year-olds were better than they expected, and they also claimed that seven-year-olds had the most tantrums.

If your children have reached or have passed eight, you'll probably relate to these findings.

According to the survey, slamming doors, eye-rolling and stubbornness are common things you'll find eight-year-olds do in order to establish their own independence.

As well as this, they will often refuse to do their chores and start ignoring their parents too, which can understandably cause a lot of stress and tension at home.

However, at the end of the day, they're still very young so it's common for them to just want a hug and some attention from their parents after a mini-meltfdown. 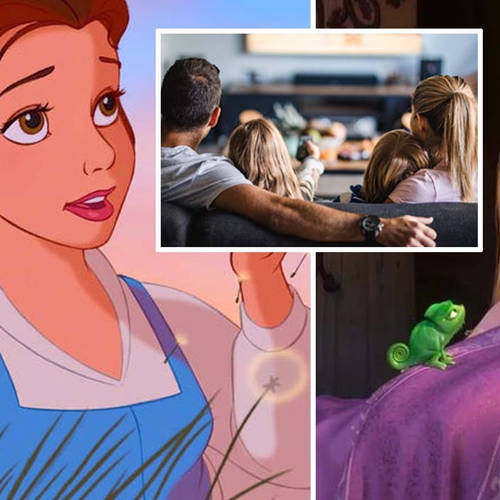 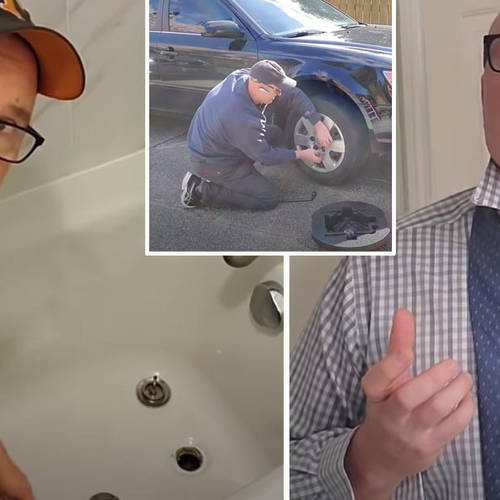 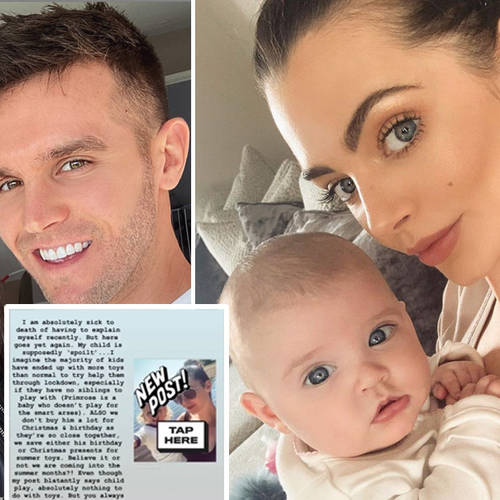