A charity has claimed that pensioners in the UK could be owed £200 by the government.

Over 450,000 retired people in the UK are eligible for a top up to their pension.

Charity Independent Age has said that only 61% of elderly people are currently claiming the support, which could be worth up to £200.

Pension credit can be used to increase weekly income if falls below £173.75 for single people, or £265.20 for couples.

According to Government figures, the average weekly amount given in pension credit is £58, which adds up to more than £3,000 a year.

The report by Independent Age states that when thousands of older people are not claiming the government money, it creates a ‘knock-on effect’ for the NHS and social care.

Deborah Alsina, chief executive of Independent Age, has said that many people are ‘prevented from living with dignity’ by missing out on the funds.

She said: "What we can see from this report is that ensuring the poorest pensioners have a livable income is not only the right thing to do, it’s the economically responsible thing to do.

"Taxpayers are unnecessarily footing a health and social care bill of an estimated £4billion, when if the Government ensured older people received the £2.2billion to which they’re entitled, many of these additional costs to our health and care systems would be alleviated.

"A take-up rate of 61% for a benefit designed to keep older people out of poverty is indefensible – and this rate has stayed stagnant for a decade.

"Without this money, many people are prevented from living with dignity and having a social, well-connected later life.

Miss Alsina added the government needs to act quickly to reach out to people who are not receiving the correct pension.

How does pension credit work?

According to the Gov.uk website, Pension Credit is an income-related benefit made up of 2 parts - Guarantee Credit and Savings Credit.

You may still be eligible if you have savings, a pension or your own home.

Savings Credit is an extra payment for people who saved some money towards their retirement, for example a pension.

Now Read: A competition has launched to find the UK's messiest bedroom, and the winner gets a new bed 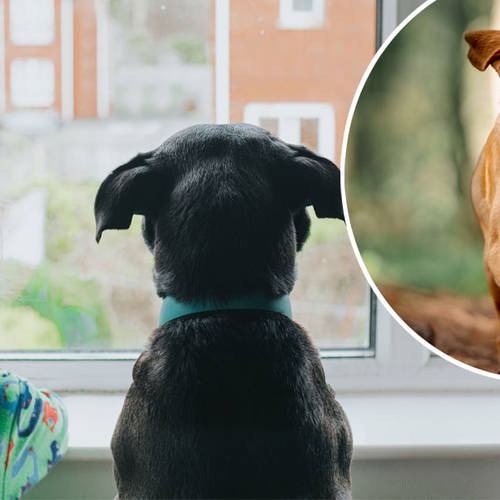