BA strike 2019: Which flights are cancelled and are passengers entitled to compensation?

British Airways terminals have turned into a 'ghost town' after almost all flights were cancelled.

It’s bad news for holidaymakers this September, as British Airways have grounded hundreds of flights due to a pilots’ strike.

The airline which operates more than half of the flights at Gatwick airport, has shut down most of its operations as workers belonging to trade union British Airline Pilots’ Association (Balpa) demand higher wages.

The strike will last for 48 hours, triggering the cancellation of almost all the airline’s 1,700 flights to and from Heathrow and Gatwick and putting on hold over 200,000 passengers’ flights.

But which flights are cancelled and how much do the pilots earn?

Which flights are cancelled?

Unfortunately, for those flying with BA, most flights out of Gatwick and Heathrow cancelled on Monday (9 September) and Tuesday (10 September).

Read More: 'Brave people only!' House listing looks entirely normal until you see what is inside

While pilots who are abroad are not actually entitled to strike, British Airways also cancelled more than 50 intercontinental flights to Heathrow on Sunday evening.

BA says it has contacted anyone whose flight has been cancelled, and it has warned passengers to avoid airports during the two-day action.

Heathrow terminal 5 is a ghost town with the BA pilot strike, only ten flights expected all day. Many retail stores are closed. What an absolute pleasure to breeze through the airport, so peaceful. pic.twitter.com/mkd3pJ7Lwa

Why are pilots striking?

The travel chaos comes after a long running dispute between BA and British Airline Pilots Association (Balpa) over pay.

Read More: This £12 'wind-proof' umbrella is a winter must-have - and it's an Amazon best-seller

BA said in a statement: "We understand the frustration and disruption Balpa's strike action has caused our customers. After many months of trying to resolve the pay dispute, we are extremely sorry that it has come to this.

"We remain ready and willing to return to talks with Balpa.

"Unfortunately, with no detail from Balpa on which pilots would strike, we had no way of predicting how many would come to work or which aircraft they are qualified to fly, so we had no option but to cancel nearly 100 per cent of our flights."

Balpa general secretary Brian Strutton said: "(Pilots) have previously taken big pay cuts to help the company through hard times. Now BA is making billions of pounds of profit, its pilots have made a fair, reasonable and affordable claim for pay and benefits."

How much do BA pilots earn?

A pilot’s salary depends on the type of aircraft flown and the level of experience they have, but according to the Aviation Job Search blog, BA is “one of the best airlines to fly for in terms of average salaries.”

This then jumps up to around £168,000 per year for international pilots.

Are passengers entitled to compensation?

Affected passengers were contacted two weeks in advance to be told about the cancellations, which means under the European air passengers’ rights rules, they are not entitled to cash compensation.

However, regulations give travellers whose flights are cancelled three choices:

1. They can cancel for a full refund and find their own alternative route.

2. They can be rebooked either on the same airline or, if no flight is available on the first day, on another flight on a different airline.

3. They can travel on a different date. Here, the airline must pay for accommodation and meals during the wait. 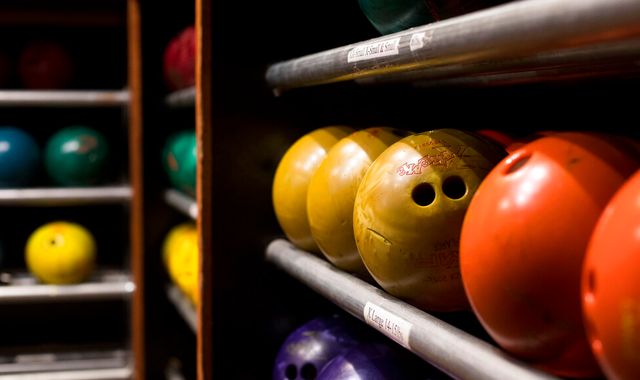