Priti Patel has responded to the Commissioner's comments after requests to stop a heavy-handed approach.

Home Secretary Priti Patel has said that police will not break up family gatherings on Christmas Day.

These new comments come after West Midlands Police and Crime Commissioner David Jamieson told the Telegraph that officers will intervene if lockdown rules are broken over the festive period.

However, this week Priti Patel has said police "will not be doing that".

READ MORE: Which shops and businesses will close on Thursday during England's second lockdown?

She said: "Of course the police will not be doing that.

"That's a minority view and that's a police and crime commissioner expressing his own personal view and opinion."

She went on: "I speak to policing leaders every day, across the country including chief constables, from the college of policing the NPCC, the real leaders out there that are directing and guiding and helping us put into regulation sensible and practical policing measures, that will keep the public safe in the long run."

David Jamieson previously said in the interview: "If we think there’s large groups of people gathering where they shouldn’t be, then police will have to intervene.

"If, again, there’s flagrant breaking of the rules, then the police would have to enforce."

He went on to add: "It's not the police's job to stop people enjoying their Christmas.

As England find themselves at the beginning of another lockdown across the country, it is currently unknown what social distancing rules will be in place come the festive period.

However, Boris Johnson has recently promised the public that the second lockdown will end on December 2 and will not be extended.

READ MORE: Boris Johnson says second lockdown will end on December 2 amid fears of an extension 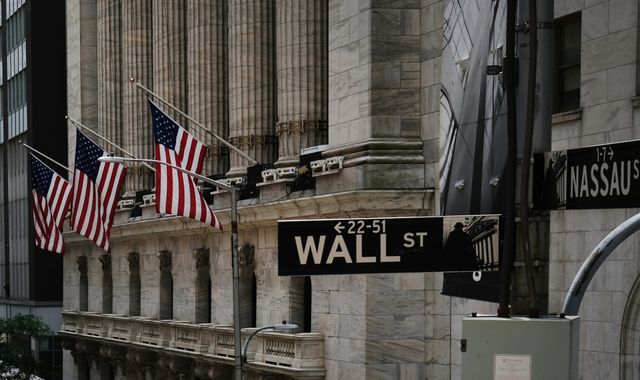