Around 6,000 tracers are being sent to local councils to improve the NHS' Test and Trace scheme.

COVID-19 tracers could be knocking at your door very soon if you have been ignoring their calls.

The NHS' Test and Trace scheme was set up earlier this year in a bid to stop the spread of coronavirus.

The system works by contacting the people who have been in contact with someone with COVID-19, and informing them of their new isolation rules.

However, the Government this week have now announced they will be focusing more on local areas, deploying around 6,000 of their tracers to work with councils in England.

READ MORE: Which countries have been added to the UK quarantine list?

This means people who the tracers have been unable to contact via the telephone could expect a knock at their door.

Baroness Dido Harding, executive chair of NHS Test and Trace, made the announcement this week, saying the service “must be local by default”.

She added: “We are now offering this integrated localised approach to all local authorities to ensure we can reach more people in their communities and stop the spread of Covid-19.”

The new set-up for Test and Trace comes after figures revealed the service had only managed to reach 72 per cent of people who tested positive for the virus between July 23 and July 29.

COVID-19: Double jabbed in Wales won't have to self-isolate from 7 August - nine days earlier than in England 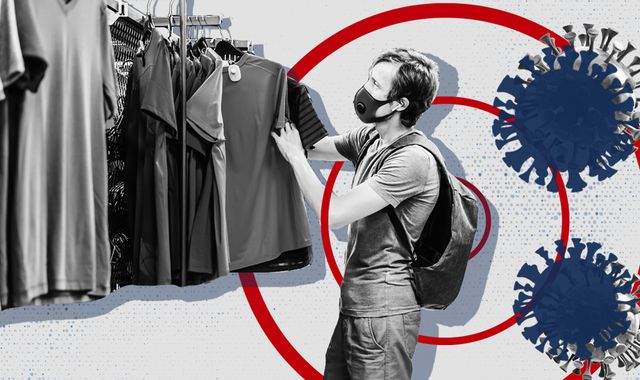 From keen diners to cautious shoppers: how consumers are responding as rules ease 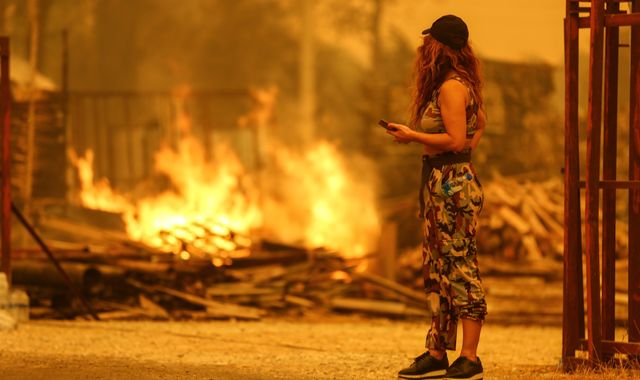