The Chancellor will consider proposals to create a new bank holiday in honour of the Queen.

In some very exciting news, England and Wales could be getting a permanent June bank holiday.

Business leaders have written to the Prime Minister and Chancellor to back plans to make the Platinum Jubilee weekend a yearly event.

In an open letter to Prime Minister Boris Johnson and Chancellor Rishi Sunak, supporters have said that making the holiday permanent would ‘provide a moment every year for individuals and communities to come together, to thank those who have contributed in ways big and small to making our country a better place to live’.

It states also that the ‘Thank Holiday’ would bring long-term economic benefits to the country.

The letter has been signed by people representing thousands of companies including trade bodies the CBI, UK Hospitality and the Archbishop of Canterbury.

Bosses of Siemens, Iceland and Punch Pubs and the chairman of the Campaign for Real Ale, have also signed as well as Dragons Den star Deborah Meaden.

She said the move would provide "the country with a social and economic stimulus we need after a difficult few years".

Kate Nicholls, chief executive of UK Hospitality, added hat the sector would be "ready to embrace this important tribute".

If it were to be approved, this would bring the total bank holidays in England and Wales to nine.

This is significantly lower than the European Union average, which currently stands at 11.

The Express states that Boris Johnson is supportive of the move, with The Telegraph reporting that Chancellor Rishi Sunak had asked the Treasury for formal advice on the suggestion.

The newspaper also said Downing Street had asked the Department for Digital, Culture, Media & Sport (DCMS) to carry out a review of the matter.

A source told The Telegraph: “The Treasury is not saying no off the bat despite previously being institutionally allergic to the idea of a new bank holiday.

“Rishi is supportive of the campaign and the thought behind it and has asked for all the projected costs.” 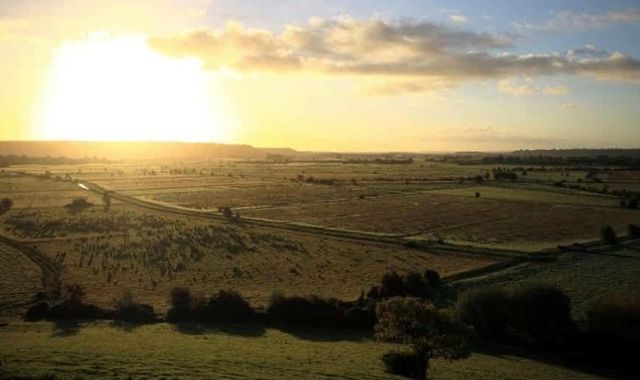 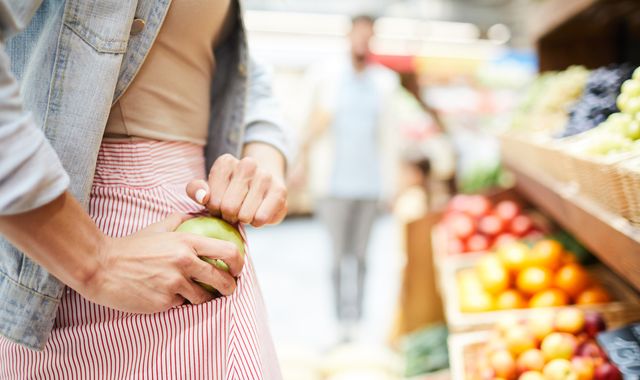