What happened to Madeleine McCann? All the conspiracies and theories surrounding the case amid new Netflix Documentary

As the new Netflix documentary is released, here's a look at all the conspiracies and theories about Maddie McCann's disappearance. 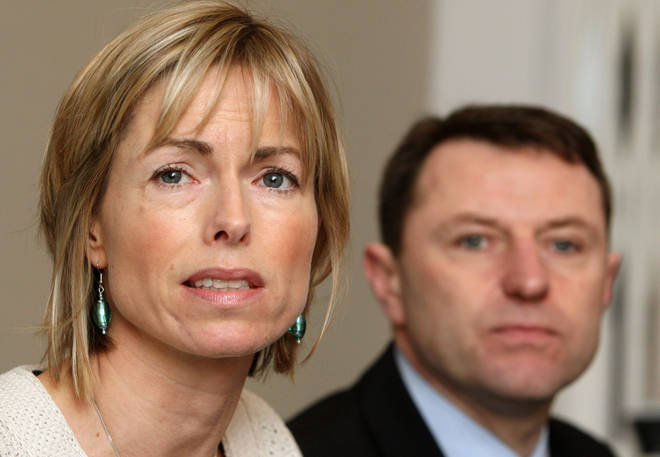 As the new Netflix documentary is released, here's a look at all the conspiracies and theories about Maddie McCann's disappearance.

Netflix's new documentary The Disappearance of Madeleine McCann is now available to view on the streaming service.

Here's a look about all the theories circulating about the disappearance of the three year old British girl from an apartment in the beach town of Praia da Luz, Portugal on 3rd May 2007.

While her mum and dad, Kate and Gerry McCann enjoyed dinner with friends at the nearby Ocean Club.
Both Kate and Gerry had checked on Madeline and the twins every half hour, with their friend Matthew Oldfield offering to check for them at 9.30pm by listening through the bedroom door.
It's unclear exactly when, why or how Maddie was abducted, but it's believed it mostly likely took place between 9.05pm and 9.15pm, with her parents discovering she was missing at 10 pm.
Now a new Netlfix documentary, which is set to take a "detailed" look at the night of Maddie's disappearance, has been slammed as "nonsense" by a spokesperson for the McCann family.
We take a look at some of the theories featured in the documentary... 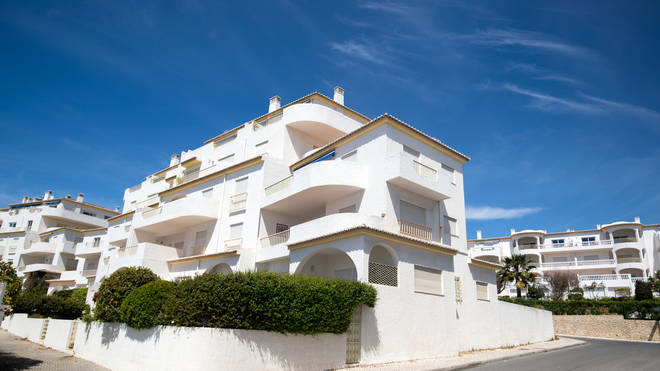 The apartment building from where Madeleine disappeared. Picture: PA

Another theory is that Madeleine got wrapped up in a burglary that went wrong.

The theory goes that the toddler could have woken up, the intruder panicked and attacked her and then he took her.

Scotland Yard worked off the back of this theory for a while when they questioned four local suspects due to the location of their mobile phones when Maddie went missing as well as their criminal backgrounds.

However the Portuguese police always dismissed this theory.

A heartbreaking theory is that she was taken and kept alive by child traffickers who could have potentially sold her desperate couples who can't have children.

The Netflix documentary points out that the coastal location of Praia da Luz makes it the perfect spot for traffickers who could easily take children and escape via the sea.

It is also 90 minutes away from the Portuguese border.

There have been reported possible sightings of Maddie as far away as Morocco but they of course remain unconfirmed.

The parents were involved 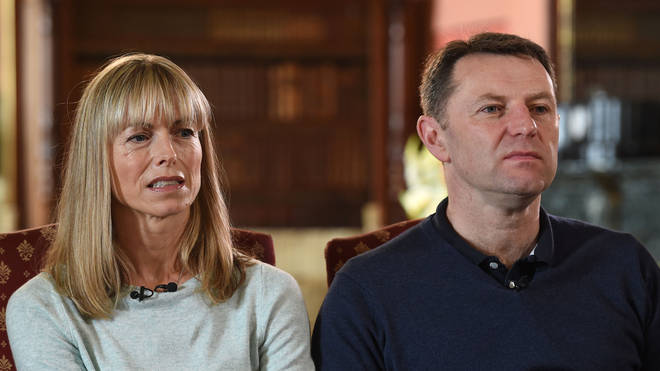 Many conspiracy theories maintain that they believe Maddie's parents, Kate and Gerry McCann were involved.

In 2007 at the time of the disappearance the Portuguese policed labelled them 'arguido' or persons of interest.

One of the senior detectives on the case, Goncalo Amaral, thought that the McCann's covered up her death due to sniffer dogs reacting to the presence of a body in the holiday apartment as well as in the family's rental car that wasn't hired until after Maddie disappeared.

There is yet to be any forensic evidence linking the McCann's to the disappearance of their daughter.

One theory is that little Maddie woke up while her parents were still at dinner and went to look for them via the unlocked patio doors of the apartment.

She could have wandered in the dark towards danger.

A local resident explained in the Netflix documentary: "When you leave the Algarve, once you leave the main road and the tourists areas there are wells all over the place.

"I could take you 10 minutes drive from where I live and there's a well which you can look down and it's 100ft deep...Accidents can happen."

The new documentary is now available to watch on Netflix and involves interviews with many key figures in the case including the 'Tapas 7' and persons of interest Robert Murat and Sergey Malinka.

To this day the investigation remains unsolved and active.