Uranus is set to make a rare appearance tonight between the moon and Mars.

We might be stuck inside for the next few weeks, but the sky is about to get very exciting tonight.

In fact, a rare space event will see Uranus, Mars and the Moon making a close approach so they should be visible to the naked eye.

They will appear in a vertical line just above the southwest horizon after sunset.

If you spot the moon, just above it you should see Mars, and after a few hours another faint dot will become visible which is actually Uranus.

The meeting will occur at around 4.43pm, but as it gets darker they will reach their highest point at 6.06pm and will continue to be visible until around 12.36am.

Dean Regas, the astronomer for the Cincinnati Observatory, told local12: "Uranus will be about 1.5 degrees down and to the left of Mars but will not be visible to the naked eye.

“You will need binoculars or a telescope to see it since it is almost 2 billion miles away.”

It’s normally very unlikely to spot Uranus in the sky and you might still need a pair of binoculars, as it’s thought to be around 150 times fainter than the Red Planet.

Earth Sky said: "The red planet Mars has dimmed over the last few months as Earth has been rushing along ahead of it in our smaller, faster orbit around the sun.

"But Mars still shines on a par with the sky’s brightest stars. Uranus, on the other hand, is quite faint, well over 150 times fainter than Mars.

"Uranus is said to be the outermost of the sun’s planets visible with the eye alone.

"But seeing it with the eye requires a very dark sky, and probably no Moon (certainly no nearby Moon)."

By Friday January 22, the planets will be slowly drifting apart and will be separated by roughly two degrees in the night's sky.

But fear not if you missed it, because Mercury will also become visible in the night sky on January 23. 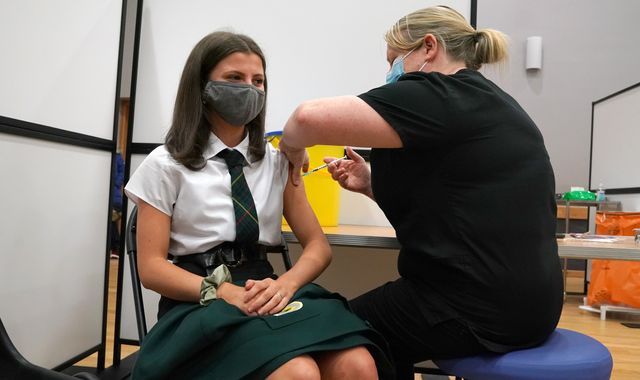 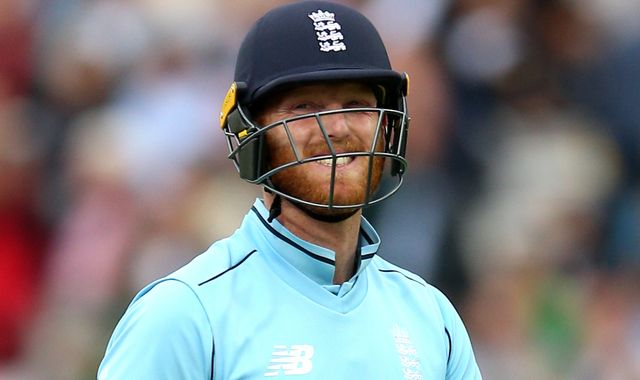