The ban was initially in place for 2040 but it's now been brought forward to 2035 at the latest.

The UK is set to ban the sale of petrol, diesel or hybrid cars in the next 15 years, after the new ban has been brought forward from 2040 to 2035.

This new drastic change comes after experts said 2040 would be too late if the UK wants to achieve its target of emitting virtually zero carbon by 2050.

READ MORE: You can get fined £5k for singing too loudly in your car

Prime Minister Boris Johnson has unveiled the new policy as part of a new launch event for the United Nations climate summit which will take place in November and said that 2020 will be a "defining year of climate action" for the planet.

The summit, known as COP26, is hosted in Glasgow and is an annual UN-led gathering set up to assess progress on tackling climate change.

Sir David Attenborough said at the launch event at London's Science Museum that he was looking forward to COP26 and found it "encouraging" that the UK government was launching a "year of climate action".

"It's up to us to put before the nations of the world what needs to be done. Now is the moment." he added.

Although the current date of the ban is sitting at 2035, there's a possibility for it to be moved even earlier, after Johnson stated that the ban on selling brand new petrol and diesel cars could come even earlier.

Hybrid cars weren't included in the original proposals but were introduced in July 2017.

Once this new ban comes into effect, it means that people will not be able to buy any electric or hydrogen cars or vans, with those that already exist still being allowed on roads until 2050. 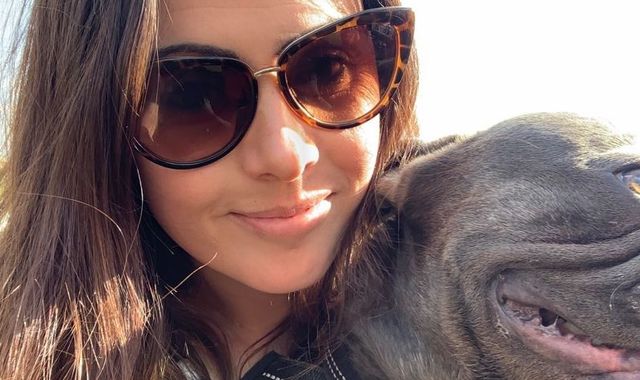