The popular messaging apps are owned by the same company and it looks like they could merge into one.

A new feature that would merge Messenger with WhatsApp is currently being tested by bosses at Facebook, according to reports.

The huge tech move would mean that users of either app would then be able to send messages to people on the other app seamlessly.

An example would be that if you had a Facebook account, you could reach your friends on WhatsApp without downloading the app as they would be integrated in a way through an update.

This new update was discovered by tech expert WABetaInfo, who is known for figuring out tech updates and new developments before they're announced.

He came across the update hidden in the code of Messenger.

WABetaInfo has made a name for himself through scanning innards of apps to figure out new features, and explained that this new merging of apps isn't available yet.

He said: "The integration of WhatsApp into Facebook Messenger isn’t available yet.

"This is a very complicated feature and it requires time.

"We’ve no idea if the plan to merge those services will continue or if it will be abandoned."

WhatsApp and Instagram are both owned by Facebook, and we often hear of plans to combine feature between the apps.

Last year, Facebook announced its plans to merge all three services into one, but nothing has been mentioned since. 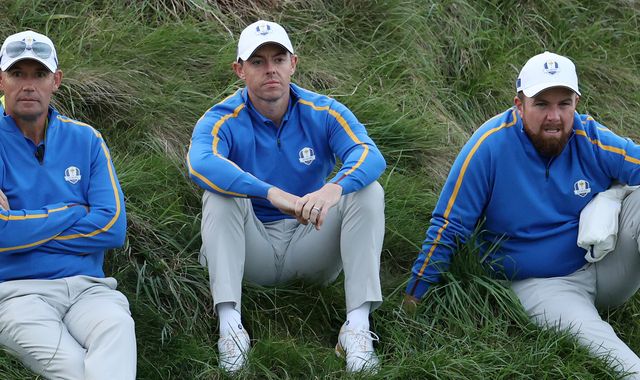