UK Weather: Snow to blast Britain this month as we're to expect the 'coldest winter in 50 years'

Forecasters have said we should expect a huge dip in temperatures after an unsteady summer and start to autumn.

Britain is set to be hit by sub-zero temperatures very soon as snow is expected to fall before the end of the month, carrying on heavily through November and December.

According to weather forecasters, this will be the coldest winter in a whopping 50 years, and Exacta Weather's James Madden has backed this claim.

READ MORE: UK to be ravaged by thunder and lightening over the next few days, say Met Office

He said: "October is now looking like it will turn out to be colder than average with more of a chance of something wintery setting in through the second half of the month.

“There is a strong chance of widespread frosts and the chance of snowfall which will set the scene for November.

"This will pave the way for what is shaping up to be a colder than average winter with some extreme cold weather events."

James continued: "While these could start to make an impact within the next few weeks they will be particularly troublesome from December onwards.

"Snow events have been few and far between in recent years, but this winter is looking favourable to bring snow event after snow event as weather systems from the Atlantic clash with cold stagnated air over the UK.

"This is relevant as solar energy effects ocean currents including the Gulf Stream currents which have a knock-on effect on the jet stream brining cold air in the UK and bringing these weather patterns.

“Applying these factors to long-range weather indications can successfully allow us to identify cold weather patterns coming up.

“Similar methods have allowed us to identify some previous record-breaking cold weather events such as those seen in 2010 and 2013 when cold weather lasted into spring."

This week's weather has been windy and wet, with no chance of it stopping anytime soon and thundery downpours set to continue.

The Met Office has stated that the worst weather will be in the south and west of the UK, especially the coast.

A netweather.tv spokesman said: "Another day of sunshine and showers on Friday as low pressure continues to move in from the west, frequent showers from the word go across southern and western areas in the morning.

"Then becoming more widespread through the day, showers most frequent in the west, with a risk of hail and thunder.

Met Office forecaster Aidan McGivern told the Daily Star: "It's another showery day for large parts of the country, with Friday set to be the wettest day of the weekend.

"We could see between 25-30mm of rainfall in the south of Wales, with the potential for some localised issues. The west of England will also experience heavy rain.

"The English Channel areas are likely to see strong gales of up to 45-50mph." 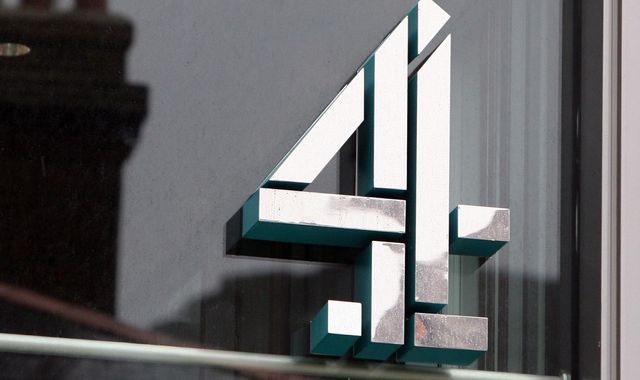 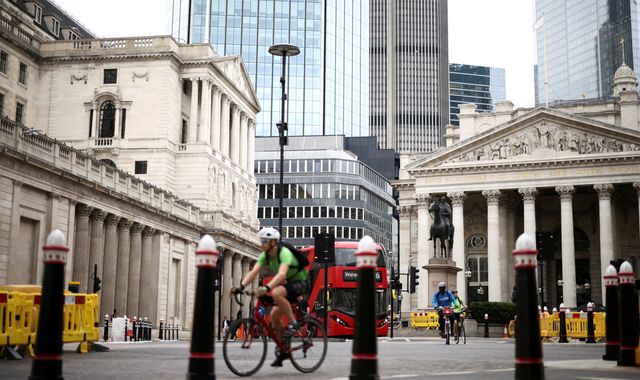