The UK is being treated to a mini-heatwave this week as socialising rules start to ease.

Brits are set for a very sunny start to the week as a mini-heatwave brings temperatures soaring.

Some areas are expected to enjoy temperatures of up to 24 degrees on Monday and Tuesday, potentially giving us the hottest early summer temperatures on record.

If temperatures reach as high as expected, the start of the week with be Brits enjoying hotter weather than Saint Tropez and Ibiza.

READ MORE: Government guidelines mean you CAN use friend's toilet when visiting them in the garden

However, the two days of sun will quickly be followed with another drop in the mercury, and temperatures returning to the usual Spring numbers.

Greg Dewhurst, Met Office forecaster, said: "Large swathes of southern England and Wales will be dry with warmer temperatures than expected for this time of year, the average for March being 11-12C.

He added: "Much of the UK will remain dry and bright until Wednesday, while parts of Scotland will see some heavy showers."

This mini-heatwave comes the day England enters into the next phase of lockdown ending.

From Monday, March 29, people will be allowed to socialise outdoors with up to six people – or two households – including in a private garden.

READ NOW: Pubs could be allowed to ban punters who have not had the Covid-19 vaccination 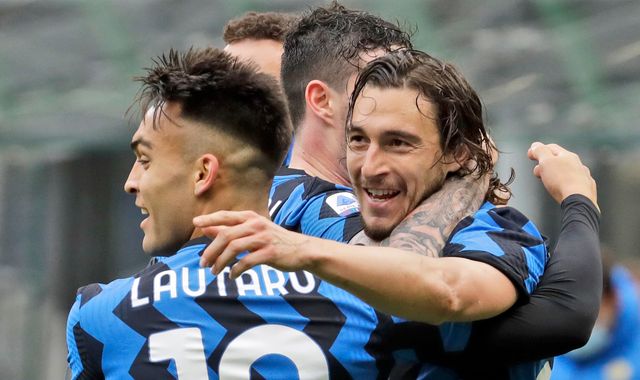 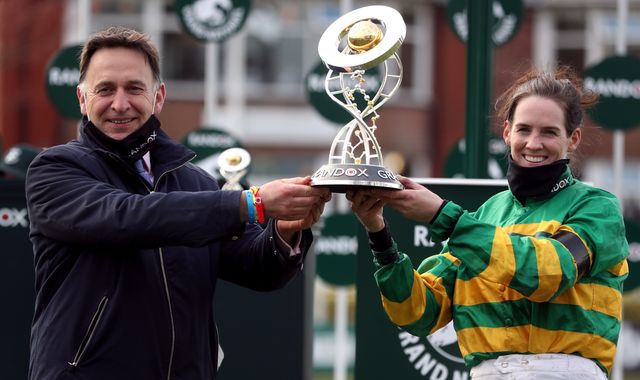