What time is Thursday's green list announcement and what countries will be added? Here's what we know...

Today (Thursday June 24), the government is set to conduct its second review of the green list of countries people in the UK can visit without having to quarantine on their return.

Currently, there are 11 countries in the green list, including Gibraltar, Singapore, and Iceland.

The list is reviewed every three weeks, with the first taking place on June 3. No new countries were added during the first review, but Portugal was removed.

Here's what we know about when the next announcement will take place.

We don't yet know the exact timing of the announcement, but the BBC reports that it will take place some time this afternoon.

Transport ministers are facing ministers this morning to conduct the review of the list.

What countries could be added?

We don't know which countries will be added to the list.

However, there have been a number of reports that destinations including Malta, Madeira and the Balearic Islands could be added.

As reported by the Guardian, a senior government source said it is ‘highly likely’ these destinations will be added to the list.

The following countries are on the UK's current green list: 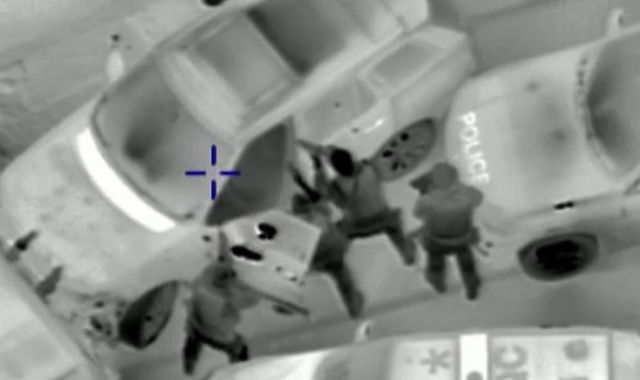