Tennis star Jodie Burrage has been praised for assisting a ball boy who fell ill during a match.

The opening day of Wimbledon 2022 didn’t go to plan this week when Jodie Burrage stopped her match to help an unwell ball boy.

Jodie was playing against Ukrainian tennis star Lesia Tsurenko on Monday (27 June) when the boy fell ill at the side of the court.

Noticing he appeared unsteady on his feet, Jodie, 23, quickly rushed over to him to check he was okay.

She then went on to give him a sports drink from the player fridge, energy gel from her bag and some Percy Pig sweets handed over by someone in the crowd.

After waiting with the boy for a few minutes, the medics arrived and Jodie got back to her game.

During her post-match press conference, Jodie opened up about the sweet moment, explaining: “I just reacted how I think anyone would. He was not in a good spot and I just tried to help him out as much as possible.

She stayed with him, helped him and fed him sweets.

"I fainted a few times and I actually had a panic attack once in juniors here, so I’ve been where he is, and I know a little bit about how was feeling, so I just tried to help as much as I could.”

She went on: “I think he was being faint, he couldn’t see and his blood sugar was really low. I definitely love a Percy pig, that is for sure. I don’t know why they were there, obviously other people like them as well.

“I just thought ‘this kid needs sugar’, and he wasn’t liking the gel, they’re not the nicest things to have so I thought he needs something else and something just shouted on the side, ‘got sweets here if you want’ and they were Percy Pigs. They’re one of my favourites I would say, I definitely recommend it.”

She will now compete in the women's doubles alongside fellow Brit Eden Silva against Demi Schuurs and Arianne Hartono from the Netherlands. 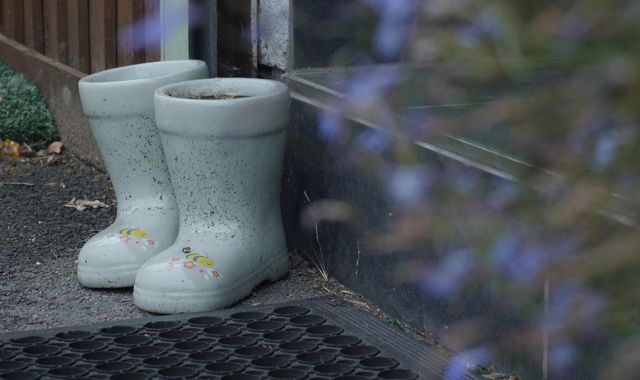 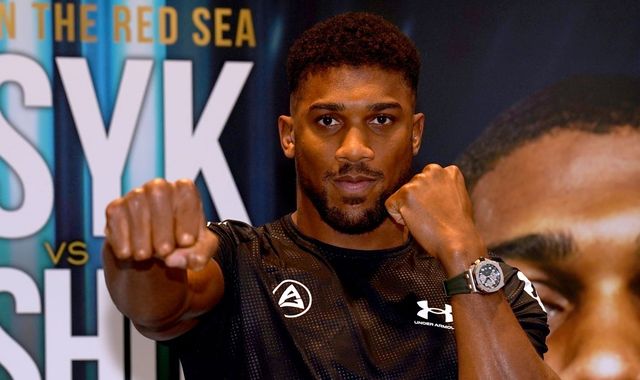 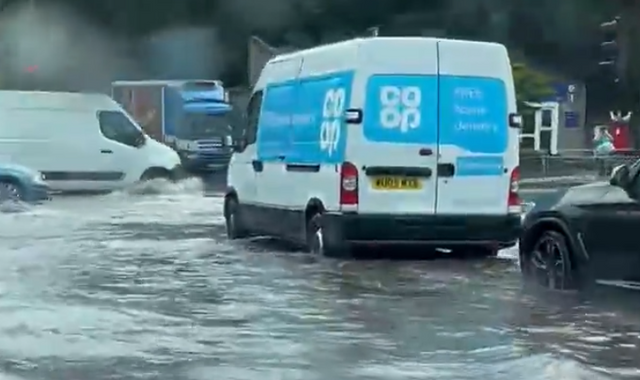 UK weather: Parts of Devon and Cornwall hit by heavy rain and flooding as thunderstorms begin