There are calls for Lancashire to join the growing number of Councils who have declared a "Climate Emergency".

Lancashire Labour has filed a motion for their next meeting.

Erica Lewis, County Councillor for Lancaster South East and Lancashire Labour's spokesperson for highways and transport said, "Both scientific research and our residents' experiences tells us the climate is changing, and we know that we have a rapidly closing window in which to act before climate change becomes catastrophic."

"Across Lancashire, and across the world young people went on strike last week, urging us as adults to take seriously the problem of climate change and to take urgent action. Too often, young people exercising civic leadership is derided by older people, as it was by some last week. But young people have often been key organisers in social movements across time. We should listen to the young people urging us to take action and not just talk, but act to ensure their words are heeded."

"Tackling climate change is not just a green issue, but a pound, shillings and pence issue as well. The people most vulnerable to climate change are those who are least able to buy their way out of the increased costs and risks of climate change. We must ensure that as we transform industries the new green jobs created are secure, decently paid, union jobs. We must also make sure that coastal communities in Lancashire are protected from the threat of rising sea levels." 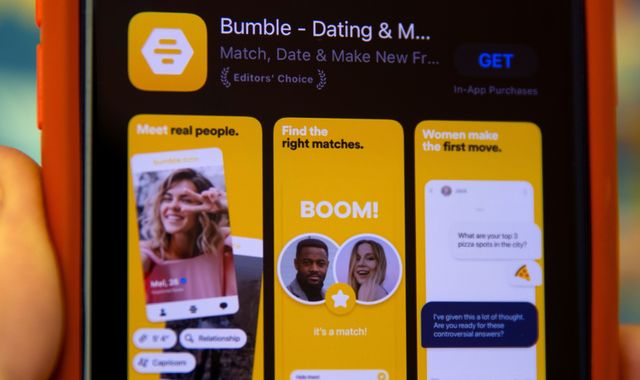 One in three experience racial discrimination, fetishisation, or microaggression when dating online 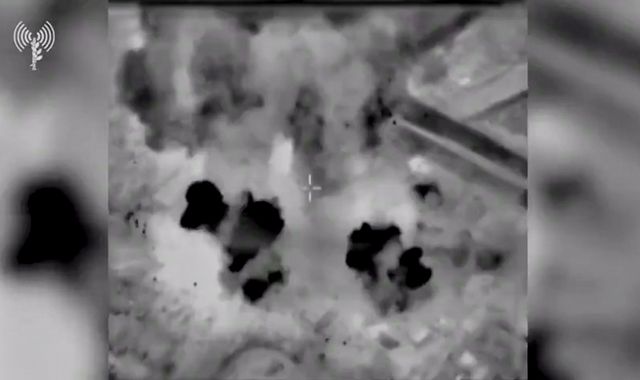