The SNP's Westminster leader has written to the Prime Minister saying cross-party talks about a future Brexit deal must have a second referendum on the table to have any meaning.

Ian Blackford said "cosmetic changes" to her EU withdrawal agreement were no long an option after it was defeated in Parliament.

Theresa May held meetings with him and other leaders about holding cross-party discussions over a future deal, having survived a confidence vote on Wednesday.

Following those talks, he wrote to Mrs May saying: "For us to enter into that discussion there needs to be a clear indication of willingness on the side of the government for these to be genuine negotiations.

"That requires a clear gesture of good faith by you and your government.

"Discussions around cosmetic changes to your deal, which has now been rejected by Parliament will not move this matter forward.

"It is my view that if you are able to confirm that the extension of Article 50, a ruling out of a No Deal Brexit and the option of a second EU referendum would form the basis of those discussions, then we could participate in them.

"That view is shared by the SNP leader and Scotland's First Minister Nicola Sturgeon.

"For any discussion between your Government and the SNP to be meaningful, these options must be on the table."

Mrs May invited party leaders to discuss how to progress with the Brexit deal, after winning the confidence vote by 325 to 306.

Meanwhile, the SNP also wrote a cross-party letter with the Liberal Democrats, Plaid Cymru and the Greens to the Labour leader.

It argues that "now that the Government and the Official Opposition's options have been tested before the House, we believe the only way now which presents a real chance of breaking the Brexit deadlock is to put the decision to the people by backing a People's Vote". 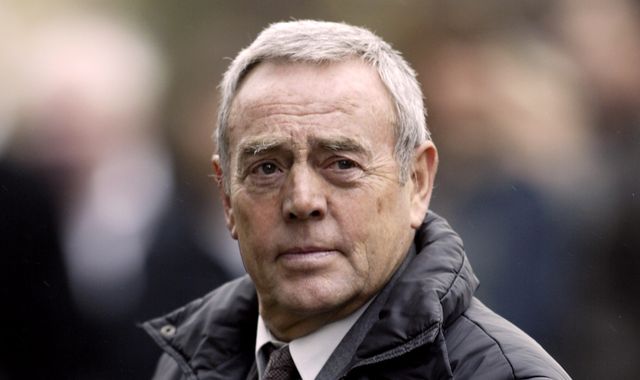