Jim McCafferty, 73, of Lisburn, Northern Ireland, was jailed in May after pleading guilty to 11 charges related to paedophile activity against 10 victims over several decades.

The Parkhead club has admitted liability for historic abuse carried out by the convicted paedophile and the award was made to the victim, who cannot be named, by the Personal Injury Court in Edinburgh.

It was claimed the man's mental health was impacted by abuse during the 1990s.

Kim Leslie, the victim's lawyer, said in a statement: "For decades my client suffered as a result of McCafferty's abuse so above all else I'd like pay tribute to him for the courage he has shown in stepping forwards after coming to terms with what happened.

"Ever since McCafferty's abuse was exposed Celtic FC remained firm in its defence and denial of responsibility.

"However after thorough investigations I was able to present a robust case which resulted in the club admitting liability.

"I hope the successful end to this legal action brings closure to my client and also brings hope to those who considering a civil action of their own.

"His legal team added the award was "significant".

The High Court in Edinburgh heard in May that McCafferty abused his position of power and used his intimidating physique to carry out a campaign of "sexual depravity" against budding footballers.

He had previously received a jail sentence for sexual offences against a boy in Northern Ireland.

McCafferty, who was also kitman at Hibs and Falkirk, was sentence to six years and nine months, backdated until October.

He was also placed on the sex offenders register.

The incidents took place in several locations across Scotland - including team showers, hotel rooms and mini buses - over several decades from the 1970s onwards.

Peter Lawell, the club's chief executive, previously said: "We respect any claimants' rights and out advisers will communicate with them and their representatives directly in the proper manner, respecting their rights to confidentiality." 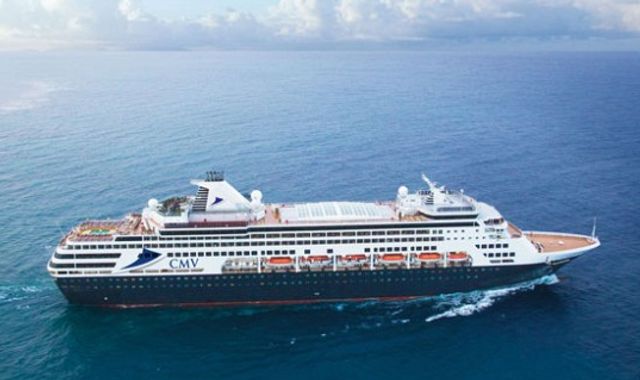 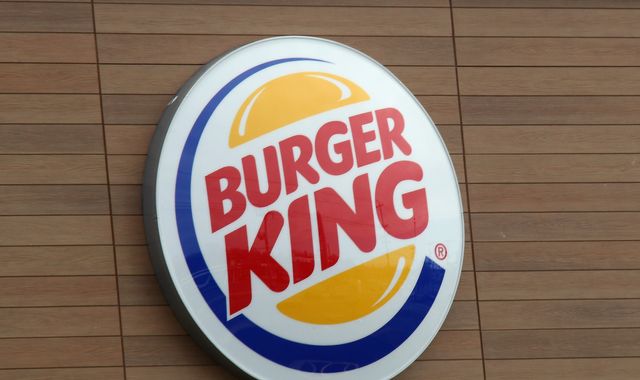 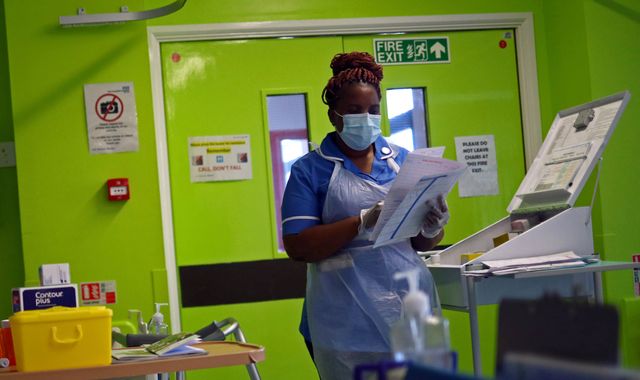