Families locked out of homes after Hamilton fire

Detectives are continuing enquiries following a fire in Hamilton on Monday 17th June 2019.

Around 11:45am, police received a report of a fire at a block of flats in George Court, Hamilton. Emergency services attended and five people were rescued from the flats to be checked over by paramedics. A 59 year old man was taken to Wishaw General Hospital believed to be suffering from smoke inhalation. He was later discharged.

Police are treating the incident as suspicious and are appealing for information.

"This fire, has left several families unable to get back into their homes. It was clearly a very frightening incident for everyone and the block of flats has suffered significant damage.

Early indications are that the fire was started deliberately and I am appealing to anyone who was in the Burnbank area, around the time of the incident, who may have noticed something suspicious or odd to contact us. Also, I would appeal to anyone who may have captured the fire on their mobile phone to get in touch as this may also assist with our investigation."

Anyone with information is asked to call CID officers at Cambuslang Police Station via 101. Alternatively, please contact Crimestoppers on 0800 555 111 where information can be provided anonymously. 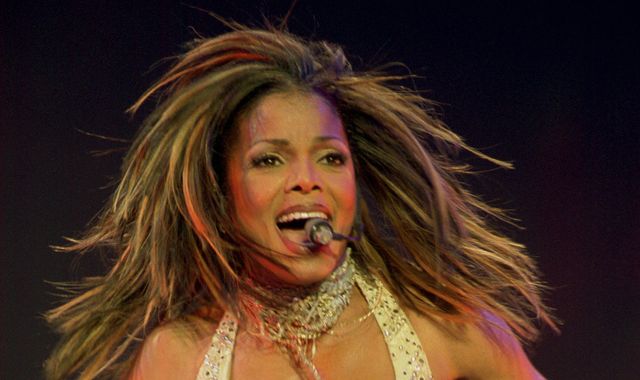