The UK Government has been urged to guarantee EU students in Scotland will be able to complete their courses at university after Brexit.

In a letter to Home Secretary Sajid Javid, the Scottish Government's Constitutional Relations Secretary, Mike Russell, warned that a proposal in the event of a no-deal scenario to allow students to obtain leave to remain for three years fails to provide clarity over whether they would be able to complete their courses.

Mr Russell said the plan demonstrated either "ignorance about the Scottish system or incompetence", as the majority of undergraduate courses in Scotland last for four years.

In his letter, Mr Russell said: "Scotland has a world-class higher education sector and a long-standing reputation for being amongst the best in the world. But Brexit is already the biggest risk to the sector, threatening our ability to attract and retain EU staff and students.

"This damaging policy has many consequences for Scottish institutions, putting them at a competitive disadvantage with regards to undergraduate recruitment.

"It is not clear whether the decision to offer leave for only three years is the result of ignorance about the Scottish system or incompetence, but it is utterly ridiculous that the Home Secretary does not recognise the change required.

"The uncertainty of Brexit - and the end of freedom of movement - continue to be the biggest threat to our university sector."

He added: "The UK Government is simply ignoring the fact that the majority of undergraduate courses in Scotland last four years, putting Scottish universities at a serious disadvantage when competing to attract EU nationals to study.

"Action from the UK Government is needed urgently especially when the risk of a 'no deal' Brexit is rapidly increasing."

Mr Russell also noted an intention previously outlined by Mr Javid to allow students on courses longer than three years to more easily move into the Tier 4 student visa route once their European temporary leave to remain status expires, in the event of no-deal.

However, he said that such a scenario would represent an "unacceptable disadvantage" to Scottish institutions and would leave students at a disadvantage with no certainty over whether they could complete their course.

A Home Office spokesman said: "Students from the EU make an important contribution to the universities sector in Scotland and it is a testament to our system that so many students from around the world choose to study in the UK.

"There are no limits on the number of international students who are welcome to study in the UK - regardless of whether there is a deal with the EU." 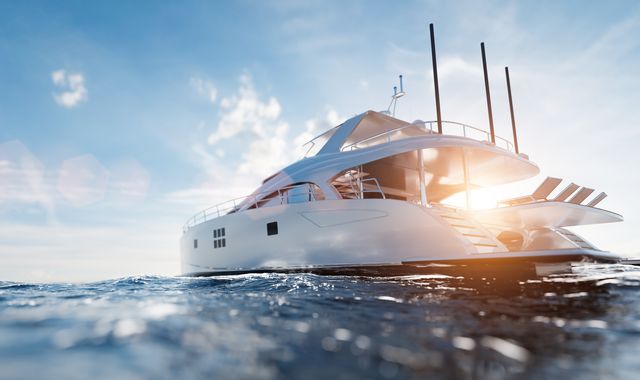