New leader of Liberal Democrats to be announced

Jo Swinson or Sir Ed Davey will be announced as the next leader of the Liberal Democrats.

The former ministers have been battling it out to take the reins of the pro-Remain party following Sir Vince Cable's decision earlier this year to stand down .

East Dunbartonshire MP Ms Swinson is the bookmakers' favourite in the race and has served as Sir Vince's deputy since June 2017.

The result of the ballot of the party's membership will be announced at around 4pm on Monday.

The party has 12 MPs - bolstered by Chuka Umunna's decision to join last month - and came second in the European elections, winning 20% of the vote share.

The Lib Dems also enjoyed a surge at the local elections in response to their anti-Brexit stance.

Ms Swinson has suggested that if Boris Johnson enters Number 10 and is committed to Brexit on October 31 with or without a deal then the Lib Dems could be boosted even further.

Sir Ed has previously suggested that a government of national unity led by a Labour backbencher could be a way of stopping a prime minister intent on a no-deal Brexit. 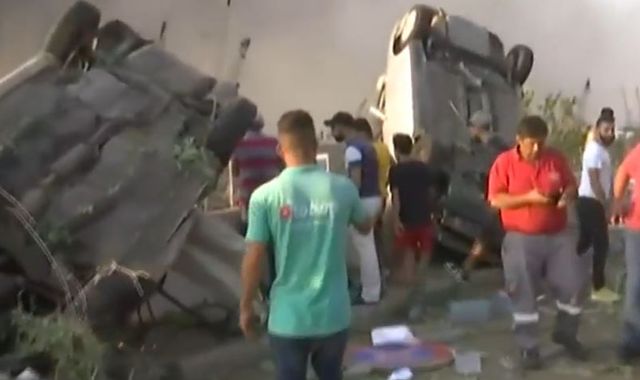 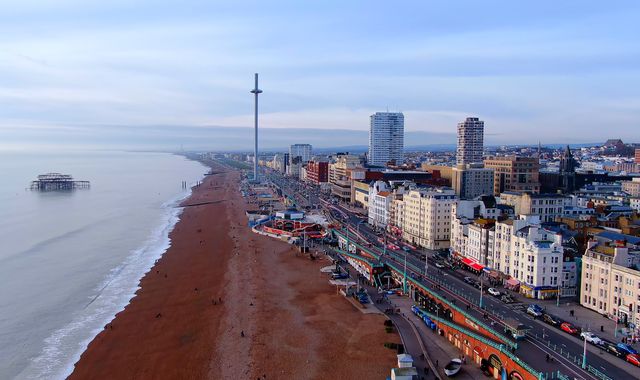 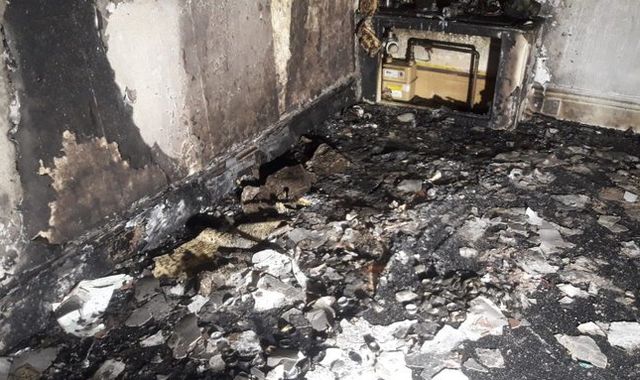 South Yorkshire: Man accidentally burns down own flat while proposing to girlfriend